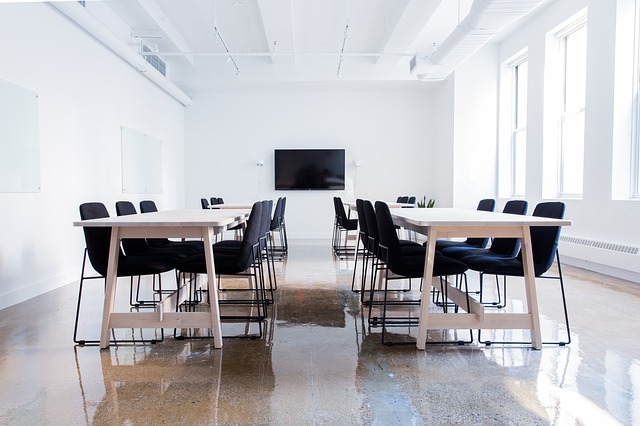 The SSE Arena in Wembley, London has hosted numerous games over the years, but July 14 and 15 the stadium hosted one of Pastor Chris’ most successful conferences with religious leaders from around the world.

Pastor Chris Oyakhilome has been the leader of a growing ministry for years. He is a well-known and respected member of the Christian community. His ministry, Christ Embassy, and the Believers LoveWorld helped secure the stadium in Wembley for this meeting between religious leaders.

The two-day conference was a major success despite taking place at 3 pm during important days of the World Cup 2018. This tournament involves several countries around the world and England was one of those countries. This only takes place every four years, so it is a very important tournament, which worried the organizers of this event.

Some were worried that they were going to have a hard time securing attendance, but all of those worries were set to rest during the two-day conference. The organizers worked to ensure attendance since every seat was filled. Pastor Chris and many of his followers saw this as a success not only for their marketing team but for the Holy Spirit who stirred the soul of those who attended.

Thousands of people attended Pastor Chris’ two-day event. The stadium was full of other pastors, partners, and spiritual leaders from places like Africa or North America just to name a few. The international group of attendees made the organizers of the event even more worried about attendance since the chances of one of their national teams playing that day was higher.

The conference was called the Leaders and Partners Conference, but all the organizers pointed out that this was simply the first of many programs that they are planning. Pastor Chris has many similar conferences planned, and he is calling 2018 the “Year of the Supernatural” because he knows that his teachings are going to help bring forth a new spiritual awakening.

One thing that makes Pastor Chris an effective leader in the faith is his beliefs and his convictions. Perhaps this is one reason why his sermons have always had an electrifying element to them. Those who attended said that Pastor Chris’ was able to connect to the attendees easily. Many of those who heard his teachings said they were were impressed and knew that his words were going to live with them for years to come.

Pastor Chris Oyakhilome has been excited to see all the changes that the Holy Ghost has brought to the Christian family. He is so thankful that God has given him an opportunity to be a part of his master plan. The Pastor said that “we are taking things to another level,” which is happening by the power of the Holy Ghost.

Pastor Chris pours his soul into every sermon because he knows that those who attend his programs could be enlightened and shown a path to a new pedestal of faith.

There is no doubt that this past event was a success for all the organizations involved and for Pastor Chris Oyakhilome. It is clear that the conference was facing stiff competition because the World Cup is considered the biggest sporting event in the entire world, but the power of the Lord truly shined. The pastor and his partners were happy to see that the likelihood of their conferences being a success is high.

Those interested in finding out more information should visit http://pastorchrisonline.org/  because information on upcoming events will be posted there.