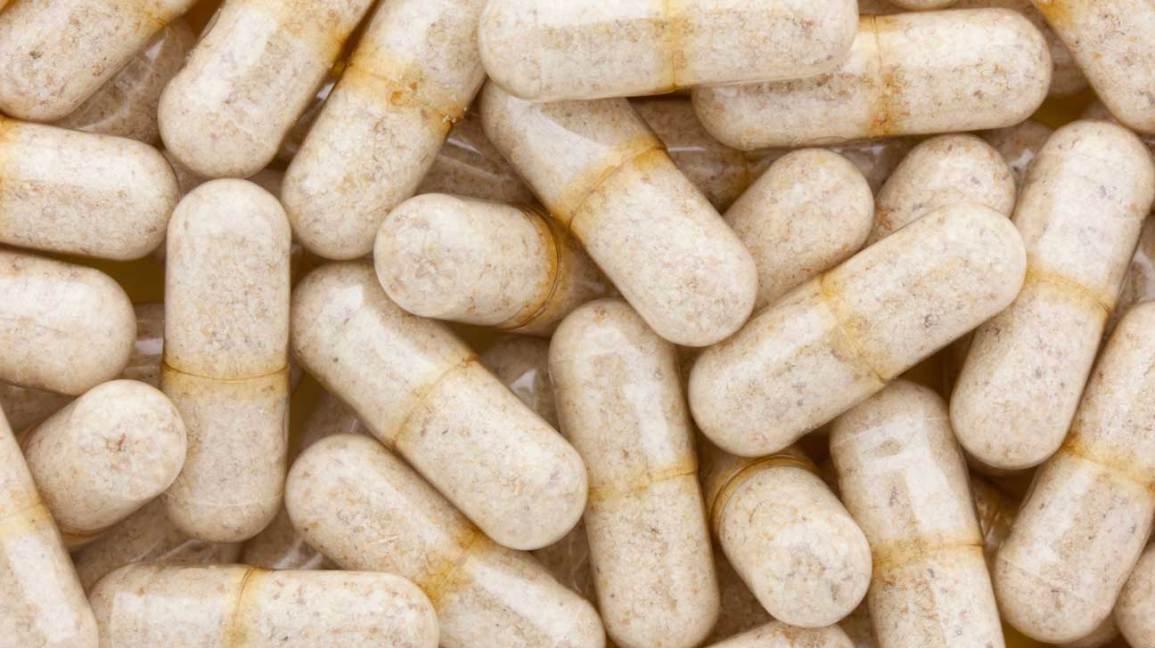 Lots of weight loss supplements contain glucomannan these days, but is it any good for weight loss? The simple answer to that question is yes. Glucomannan’s ability to suppress the appetite has been put to the test time and time again and it’s proved its worth in research establishments all over the world. Research shows glucomannan also has the ability to keep cholesterol levels under control. So apart from being good for weight loss, glucomannan is also kind to the heart.

Glucomannan is a water-soluble fiber. It comes from the roots of an Asian plant called konjac. For this reason, it sometimes appears on supplement labels under that name. However, glucomannan is the name most commonly used. Very rarely it also appears under the name of amorphophallus konjac, but it’s still the same thing.

According to ResearchedSupplements.com – Glucomannan powder is one of the most popular ingredients in appetite suppressing weight loss products

Chinese people have been using the ingredient for many hundreds of years. In China, it’s valued as much as a food ingredient as it is for its medicinal value and it’s very low in calories. To this day, flour made by grinding the roots of the konjac plant is used for making tofu, noodles and jelly-type confectionery. Meanwhile, Chinese doctors use the powder to make a gel they use for treating asthma, hernia, burns and a variety of other ailments and injuries. In the West, glucomannan is mostly used in products intended to provide hunger control. This is probably a fact that speaks volumes about the cultural differences between the East and the West.

Why Glucomannan Is So Good for Weight Loss

As you may already be aware, foods that are high in fiber tend to be good for filling the stomach and satiating the appetite. Oats and wholemeal cereals are two examples. High-fiber foods are more filling because the digestive organs find them hard to process. This is no bad thing because the extra effort to break down the fiber gives the digestive organs a workout and helps maintain intestinal health.

However, there are two types of dietary fiber. The first kind is soluble, the second is not. Insoluble fiber is the kind you get from vegetables and whole-grain foods. It’s good for bulking the stool and helping prevent constipation.  Soluble fiber absorbs water and bonds with it to form a gelatinous compound. Like glucomannan, oats, bran, and barley are soluble fibers. However, glucomannan’s ability to absorb water far exceeds them. It can absorb up to 50 times its own weight in water.

When glucomannan comes into contact with water, it absorbs it quickly and expands. The resulting gel sits fills up the digestive organs and creates a feeling of satiety that reduces the desire for food. Because the fiber takes some time to travel through the digestive organs the appetite suppressing ability of glucomannan can last quite some time.

Glucomannan is no one-hit wonder. The results of many clinical trials show that it works. However, it still needs to be used alongside an energy-restricted diet.

For the purposes of a study conducted at the University of Tromso in Norway, 176 overweight volunteers were split into four groups. As is normally the case with clinical trials, one group was given a placebo. The other three groups got high-fiber supplements.  One group got glucomannan, another got a mix of glucomannan and guar gum. The last group got glucomannan, guar gum, and alignat. All four groups had to adhere to an energy-restricted diet that provided 1200 calories per day. Not surprisingly given their low calorie intake, all four groups lost weight. Again, it’s no surprise that the placebo group lost the least amount of weight. All three glucomannan groups lost similar amounts of weight and the researchers concluded the addition of additional fibers did not result in additional weight loss.

Researchers in the USA evaluated the data provided by 14 different studies and confirmed glucomannan is good for weight loss and can beneficially affect cholesterol. Health experts at the European Food Safety Authority (EFSA) conducted a similar evaluation but evaluated all the many claims made for the ingredient. After examining the data, the FDA experts agreed glucomannan has value as an appetite suppressant. They also sanctioned its use for controlling cholesterol, but the rest of the claims for the ingredient could not be supported.

How to Get the Best from Glucomannan

All of the studies involving the ingredient involved the use of an energy-restricted diet. After its evaluation, the EFSA produced guidelines for the best way to use glucomannan. The guidelines stress the need for controlling the daily calorie intake while using the ingredient.  This is not surprising because eating less food is not enough if the food that is eaten is overly high in fat or simple sugars.

Due to the way it works, it’s also important to drink one to two glasses of water with glucomannan. This is necessary to deliver the necessary expansion of the fibers. The EFSA also recommends taking three doses of glucomannan per day.  Each dose should provide one gram of fiber and it’s best to take the doses before meals. Doing so ensures maximum appetite suppression and will make it easier to feel satisfied by smaller portions of food. It also provides a long-term feeling of fullness that should prevent snacking.

Although the EFSA’s guidelines don’t stress the need for exercise, increasing levels of physical activity is always a good way to support additional weight loss. The bottom line is glucomannan is good for weight loss, but it needs to be used in the correct way.