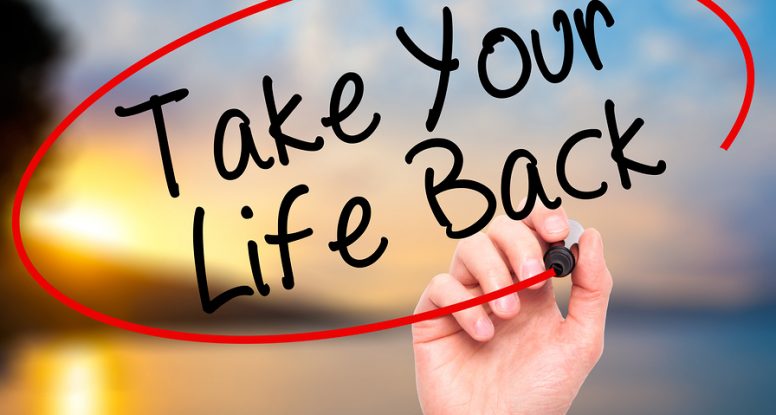 To understand the opportunities that LifeWave provides for people, it’s helpful to first understand the basic setup of the company itself. Formed in 2004, the company is the brainchild of David Schmidt, who serves as both its Founder and CEO. The influence of Schmidt’s 30-year professional career in business and development can be felt in practically every aspect of how the company runs. His emphasis on innovation has helped the company create the many unique products for which it has become known and has also helped earn him an honorary doctorate from the International Hall of Fame of Inventors.

While Schmidt is a longtime inventor, inspired by the career of Thomas Edison and holding over 100 patents, his work in the field of wellness has been a crowning achievement that has brought notoriety to his efforts. This work originally stemmed from his time spent collaborating with the Navy on its next generation of mini-subs. During that time, he was tasked with coming up with a method for keeping energy levels high without the use of drugs, which could have potentially negative or harmful side effects. This work led him to create the Energy Enhancer Patch, which became the first in the line of products that have become the signature of his company.

The patches created by Schmidt have shown a remarkable capacity for influencing wellness in a noninvasive manner. The patches are applied topically to a user’s skin and will then begin reflecting certain waves of light back into the user’s body. In much the same way that other forms of phototherapy such as infrared saunas or sun exposure utilize light to achieve wellness benefits, these patches can actually stimulate cellular processes that create positive changes in a person’s body. Depending on the type of patch and the location of its placement, vastly different changes can be observed.

One example of what these patches can accomplish comes from the initial introduction of the Energy Enhancer Patch itself. Intrigued by the possibilities the technology afforded, the coach of the Stanford Women’s Swim Team tried out the product with his athletes after it was released. The results the team observed were stark, with members of the team not only reporting increased energy but with many of them actually breaking their own personal records. The results were so encouraging that the team brought the patches to their Olympic trials, a move that would expose the product to a larger audience and put the company squarely in the national spotlight.

Though the patches are effective, a decision was made early on in the product’s life that it would better to eschew a traditional retail route for distribution. This decision was made, in part, due to the revolutionary nature of the technology. It was simply so different from other products in existence that many at the company were concerned that the true potential of the patches would not be obvious to consumers who saw them sitting on a shelf in a store. From this, the decision was made that the patches would reach their greatest exposure by relying on in-person explanation from individuals who truly knew what they could do.

This decision has proved to be a prescient one as the distribution of these patches has taken off. The company’s products are now available in over 100 countries and it has multiple locations around the world. While this has provided life-changing results to many worldwide users, it has also been a key agent of change in the lives of distributors themselves. Many individuals who have teamed up with the company have been able to build their own businesses around their distribution efforts. As the head of the company is apt to say, the sky is truly the limit with these individuals in terms of how large they want to grow their operations.

To assist distributors in achieving that potential, the company offers plenty of support and resources. This comes in many forms, but perhaps some of the most popular are its regular events and conferences held across the world. These events, such as one this year in Las Vegas, give distributors the opportunity to hear firsthand the latest research and findings coming from the company’s clinical studies. They also introduce distributors to new products and allow ample opportunity for networking and the dissemination of information on best practices.

The company also helps to give back to its community of distributors by providing opportunities to attend celebratory events to allow them to unwind and enjoy the fruits of their labors. These events, such as a recent cruise, are designed to not only give distributors the opportunity to take a well-deserved vacation, but also again provides the ability to informally meet others connected to the company. This type of networking can be invaluable for those who are new to the field and are seeking the advice and wisdom of those who have made the work their career.

While many people seek greater control in their lives, it is not always an easy pursuit to attain. This is especially true for the areas of wellness and financial security, where it sometimes feels like success can be elusive. That’s why the above overview of efforts by LifeWave can provide such a powerful example for many, it shows how one organization can help to empower individuals to take over their wellness and their finances through the use of a single product. If these are areas in which you seek greater control, consider looking further into the company and the ways in which it can help individuals thrive.

More about LifeWave at https://www.prnewswire.com/news-releases/renowned-johns-hopkins-doctor-paul-j-christo-explores-lifewave-phototherapy-technology-300249544.html