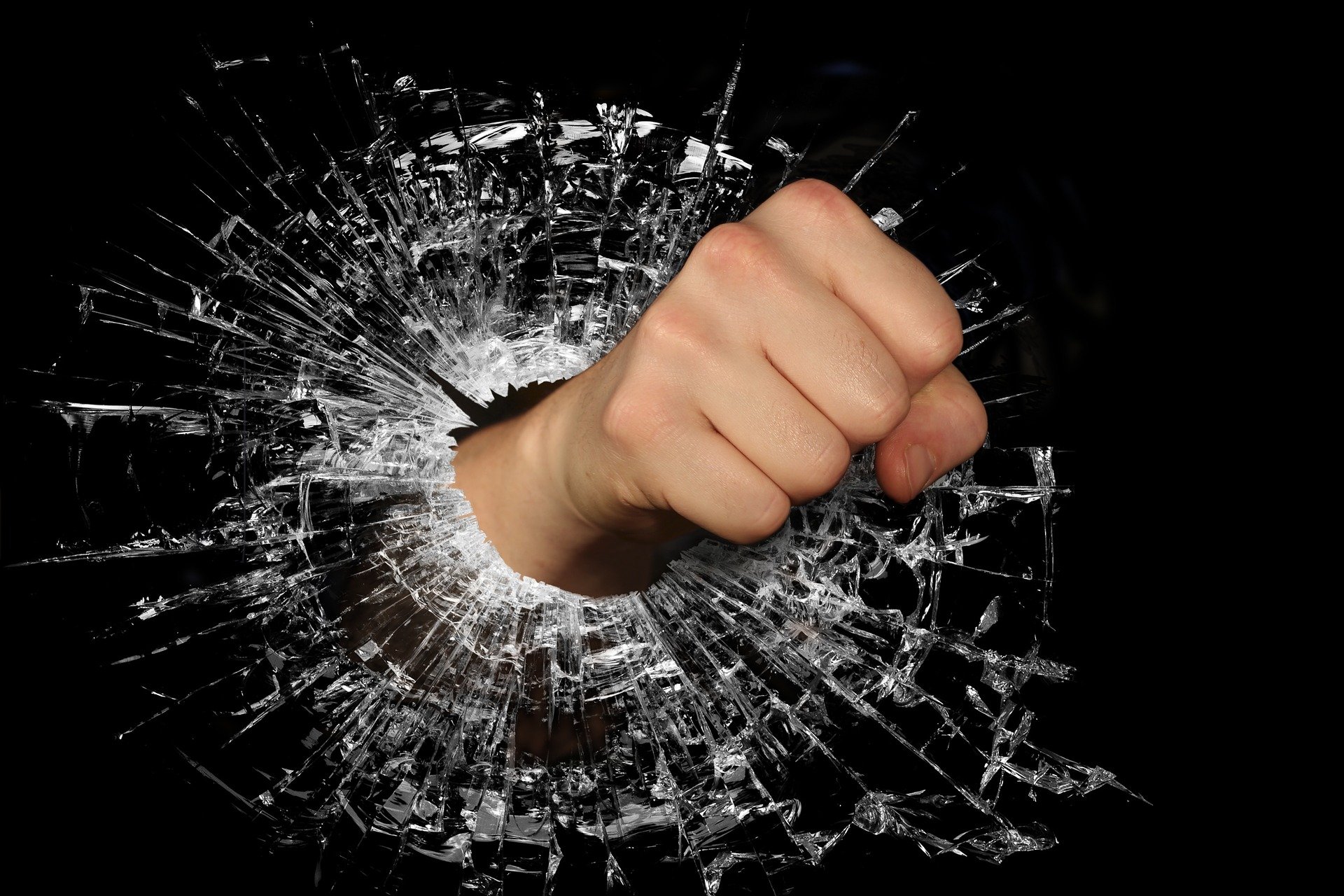 Living in Melbourne and other major cities can be stressful at times. It even drives some people to translate stress and frustration into more destructive and dangerous anger, perhaps even violence. How do you when it’s time to address such a chance and get anger management therapy in Melbourne? How do you know when you’ve crossed the line from being stressed into being unable to contain your rage?

There are a few prominent warning signs that your anger might be getting out of control, and that it’s time to seek help:

For most people, anger is typically a last resort kind of response. Starting from a calm demeanor, they may start with some frustration or displeasure, but maintain control over their emotions, only ever resorting to anger when another party has perhaps crossed some sort of line and made things bitter or nasty between you.

If on the other hand, you find yourself becoming angry as your first response to problems, then that’s the first sign that you’re on course for needing help with anger issues. It’s worrying because it becomes hard to predict when anger will emerge as the first response to an issue where someone could get physically hurt.

When you’re negotiating with people, discussing solutions to problems, or even just talking about a silly everyday conflict at home like whether to put the ketchup in the cupboard or in the fridge, do you find anger always comes into the equation for you? Do you find that you can’t ever get to the end of the process without exhibiting some form of angry burst?

You might have always thought getting angry was like a trump card that you were playing — a “nuclear option” — but the reality is that getting angry only makes others around you respect you less. Your inability to keep your cool will do you no favors in a mediation-type process.

When you reflect on the negative aspects of your life, do you often find that you explain them away by blaming others? Do you blame your boss’s “lack of vision” for not being where you want to be professionally? Do you blame banks, your family, your friends, or others for having less money than you’d like? If you explain away all of your problems by laying them at the feet of others, it’s another classic sign of anger issues.

Passive-aggressive people often get overlooked as having real anger issues because their behavior is not seen as being potentially violent or outwardly angry. This isn’t the case, however. People who leave angry or bitter notes about things, or use such methods to pass ominous warnings to others, may indeed be in need of anger management help.

Sign 5: Anger Takes Over Huge Parts of Your Life

When you get angry or frustrated about something, how long does it stay in your mind? If someone were to annoy you in the morning, would you be over it within an hour? Before lunch? Will it start to take over your entire day? The more time it takes you to get over even small frustrations is indicative of your need for anger management because you are unable to process it in a healthy way.

In the worst-case scenarios, issues over anger will take over your thoughts and actions to the point where it starts to affect your work performance and your personal relationships. Just as with problems like addiction, that’s the point where you should know that it’s time to seek help.