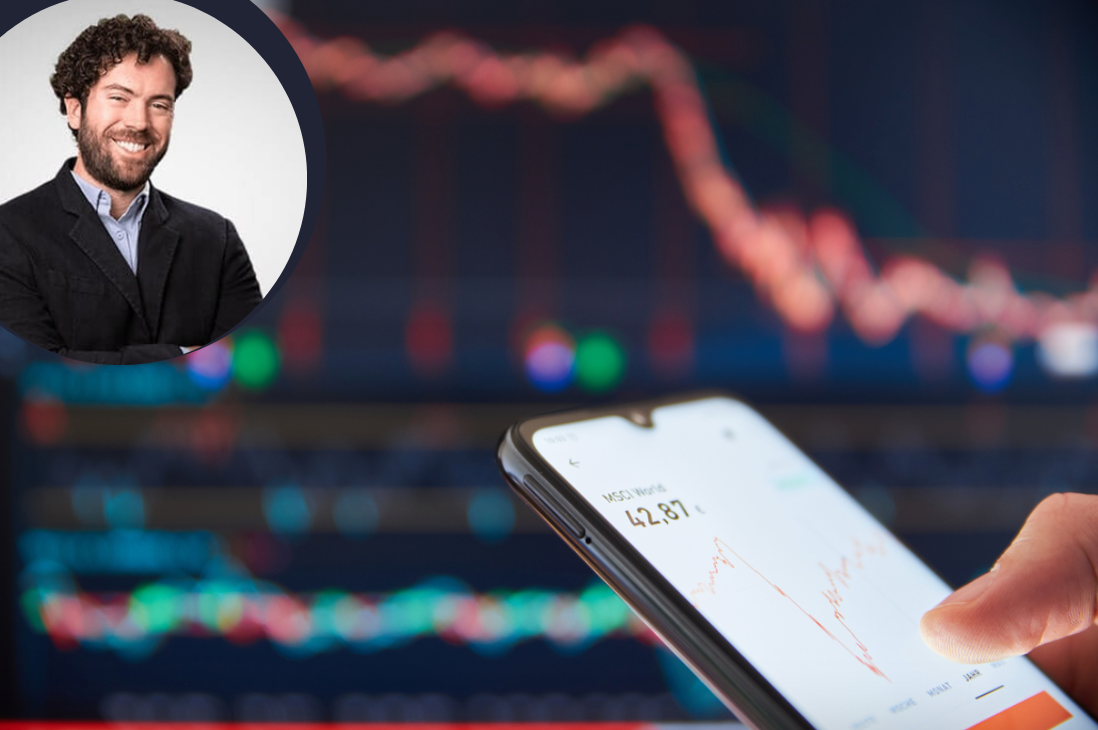 Becoming a successful trader isn’t just about knowing how to read the market. You have to learn how to handle your emotions, says Lance Ippolito, head trader at WealthPress, during an interview with him. Lance Ippolito believes that you’re bound to make rash decisions if you let your emotions dictate your judgment. This was how the rest of the interview we had with him went.

What mental obstacles have you had to deal with as a trader?

Fear and greed are some of the mental obstacles I’ve had to deal with as a trader. Honestly, I don’t think people talk about this enough. Initially, I was afraid to make important trading decisions because I didn’t want to mess up.

I would carefully check over things so much that the position might have closed by the time I was ready to take on the trade. That wasn’t the only problem I had. Whenever I got information that could affect my trade, I would leave my position even if I had a slight loss.

The problem was that, by my calculation, the news wouldn’t have done much damage to the portfolio I was managing. But I practice the concept of better safe than sorry.

You mentioned greed. Can you explain how that was an obstacle?

Once I overcame my fear and realized that my skills and predictions were substantial enough, I started getting greedy. I would hang on to a position for too long, trying to get as much profit as possible.

While this didn’t have many adverse effects on the portfolio I managed, it could have gone bad quickly. I’ve heard of many traders who lost their money by holding on too long.

How did you overcome these obstacles?

Greed and fear are both psychological. They deal with emotions That can easily overcome logical thought if particular attention is not paid to them.

So to overcome greed, I decided to trade by Using plans based on logical analysis. In addition, I learned that fear was a natural reaction to doubt. As a result, it could be quickly resolved by identifying the issue in doubt and clarifying it.

In my career, I always make sure that I practice sustainable training; it gives you the vision of a long-term view.

How would you advise new traders to handle these mental obstacles?

When the emotional heat is on, traders must have rules and stick to them. They need to map out a plan for when to engage and when to leave a transaction based on their own risk and reward preferences. In addition to establishing a desired rate of return and a safety net in the event of a loss, they should remove their emotions from the equation by using a stop loss.

Furthermore, they need to determine what predetermined circumstances, such as an earnings report that is either positive or harmful, will cause them to choose to buy or sell shares.

It’s wise to cap daily gains and losses at a certain level. If the profit goal is met, you should cash out and go. Once their losses reach a certain threshold, they should pack up and head home.

What other advice do you have for new traders?

The ability to overcome mental obstacles can make the difference between a successful trader and an unsuccessful one. If you’re good at analyzing charts and reading the market but won’t take the trade because you’re too afraid, you won’t be able to make money.

On the other hand, if you take the trade but refuse to exit at the right time, you’ll lose your wealth. So, try as much as possible to work on overcoming these obstacles.