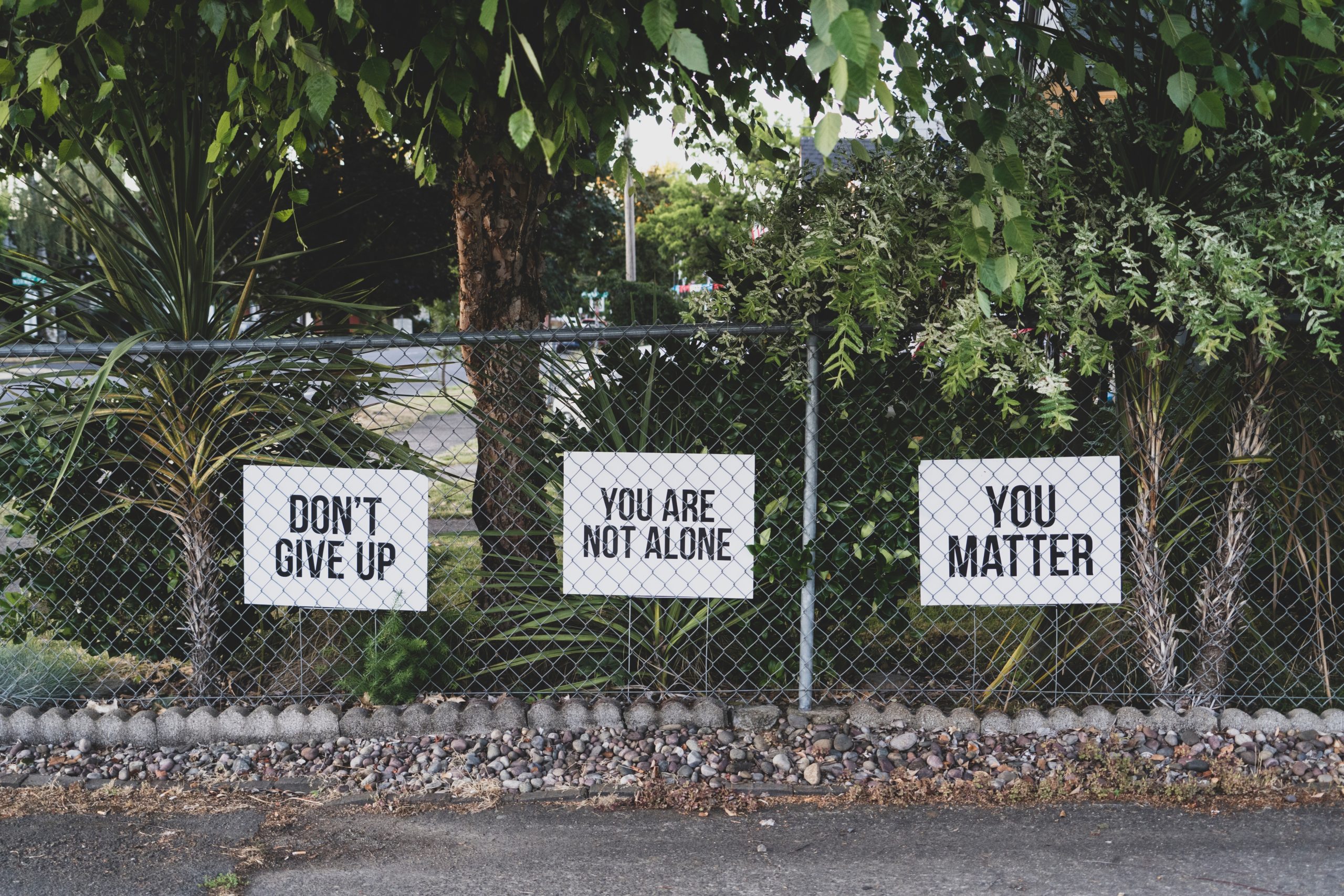 Talkspace is a unique platform that was launched by Oren Frank back in 2012 to help more people gain access to therapy who truly need it. Not only does the platform allow for communication on the go through the internet, but it is more affordable compared to traditional in-home or in-office therapy sessions. Earlier this year, Talkspace was privileged with more than 50 million dollars in new funding in Series D. People from around the country have shown a great need for therapy sessions in all different manners, and Talkspace’s innovative spin on the industry is proving to be worthwhile with many great Talkspace reviews flooding the internet.

To date, Oren Frank’s company has accumulated more than five thousand professionals in healthcare to help assist patients and their needs. There are also specialty packages for specific audiences, such as couples or young teens, but for most, there is one subscription fee to pay to use the service with unlimited access.

All of this has been possible thanks to receiving more than 110 million dollars in funding over the past seven years. All the while the company has continued to accelerate its growth and form new relationships, including its recent partnership with Optum Health in May. This partnership, in particular, is important because it has expanded the company’s reach to more than five million consumers.

In 2011 alone, there were roughly 46 million people around the United States dealing with some kind of mental health issues, but less than 40 percent of people were getting any kind of treatment for it. A big reason for this is the stigma that has revolved around mental health, and it wasn’t until recent decades that people began taking mental health more seriously.

Another problem facing people in need of therapy is the cost, which can be quite expensive and more than what many people can afford. To make things worse, its typically time consuming to build a schedule and spends several hours or more per week going to the same office.

Oren Frank’s mission is to break through these barriers that have been keeping many people from getting the help that they deserve just as much as anyone else. A simple app that allows people to connect to licensed therapists on a time frame that suits them and can also fit into their budget.

Talkspace Reviews And How It Works

Oren Frank’s app makes it simple to get started with rates as low as 65 dollars per week. After paying a subscription to join up, patients will be able to take an assessment to specify their needs, which will help match them with the right healthcare professional. More than 5,000 professionals have joined the pool and they will find the best match they can to meet each person’s needs so they can begin their therapy sessions.

Once a patient is all sorted on their therapist, they will be able to maintain a relationship with the same therapist for as long as they need to, which usually helps people build comfortability. Rather than having a scheduled time every day, its all up to the patient to write to their therapist, whenever they need to, about anything they want. Messages are limitless and therapists will likely respond several times per day or even offer video chatting for more time.

Positive feedback and Talkspace reviews have been rolling around for years from the likes of The Huffington Post, Business Insider, Wall Street Journal, CCN, Glamour, and tens of thousands of satisfied patients. These positive reviews are the perfect way for people to spread the word and get mobile therapy and mental health into the hands of everyone who needs it.