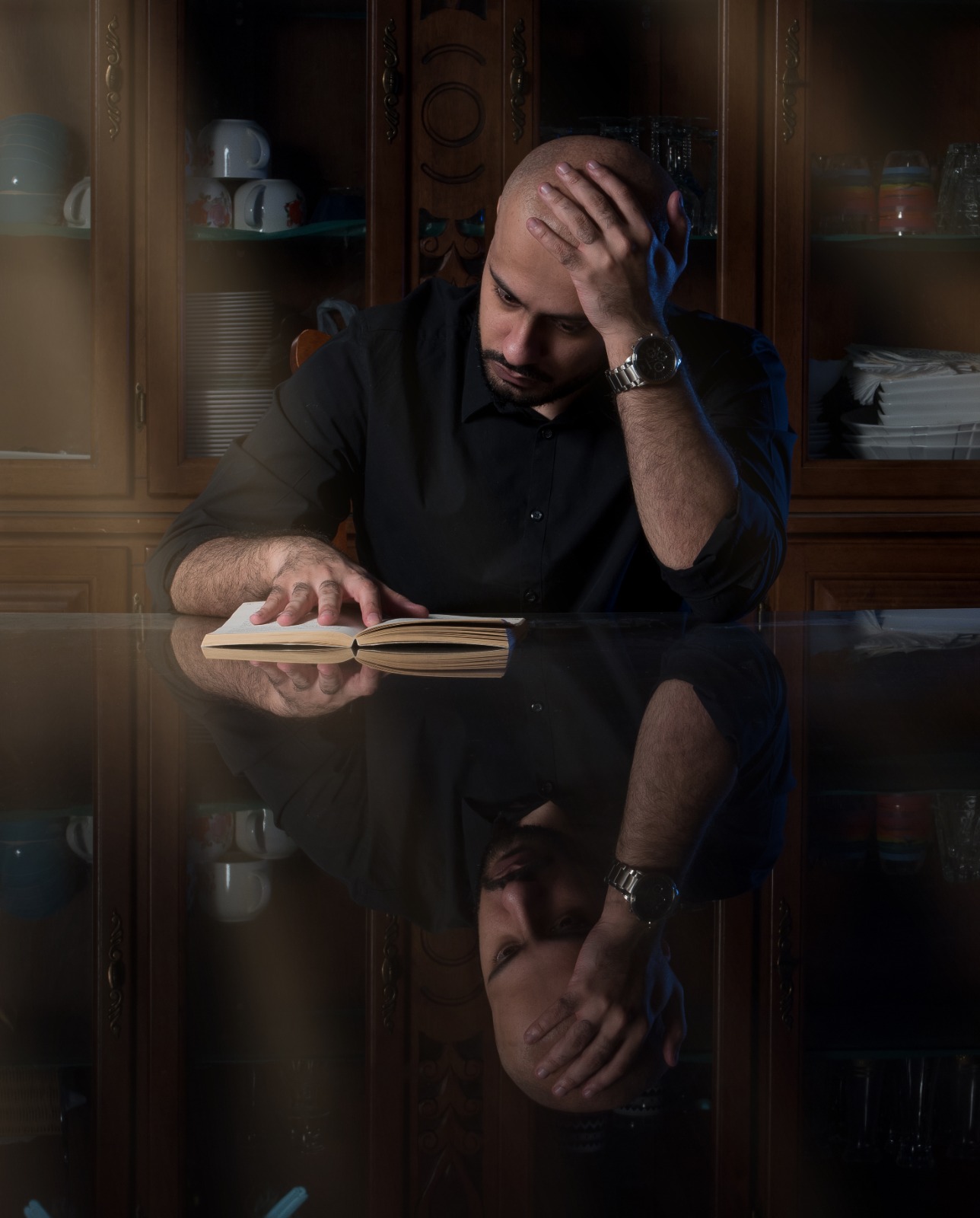 The Republic of Malawi is a country located in south east Africa. It gained its independence in 1964. Its population is about 19.1 million. The capital of Malawi is a city called Lilongwe.

There are about 12 ethnic groups in Malawi and the main 5 of them are:

The president of Malawi is Lazarus Chakwera who came to office in June 2020. He is the head of the Malawi Congress Party.

Malawi is on the top 10 list of poorest countries in the world. People there lack the basic elements of life necessities like water and electricity. Schools there are very small buildings and they don’t even have appropriate boards. The situation there is very sad to see.

Is it fair that some people own billions of dollars, grand mansions and fancy supercars while other people in the world suffer from extreme poverty and famine to a degree that they can’t get enough food for 1 day?

I personally encourage everyone to help the people of Malawi because they deserve your help.

My message to everyone who is generous enough to help: