How to Run a Successful Pet Boarding Facility

Are PI settlements subject to property division in divorce?

What is the Standard of Value in Divorce Cases? 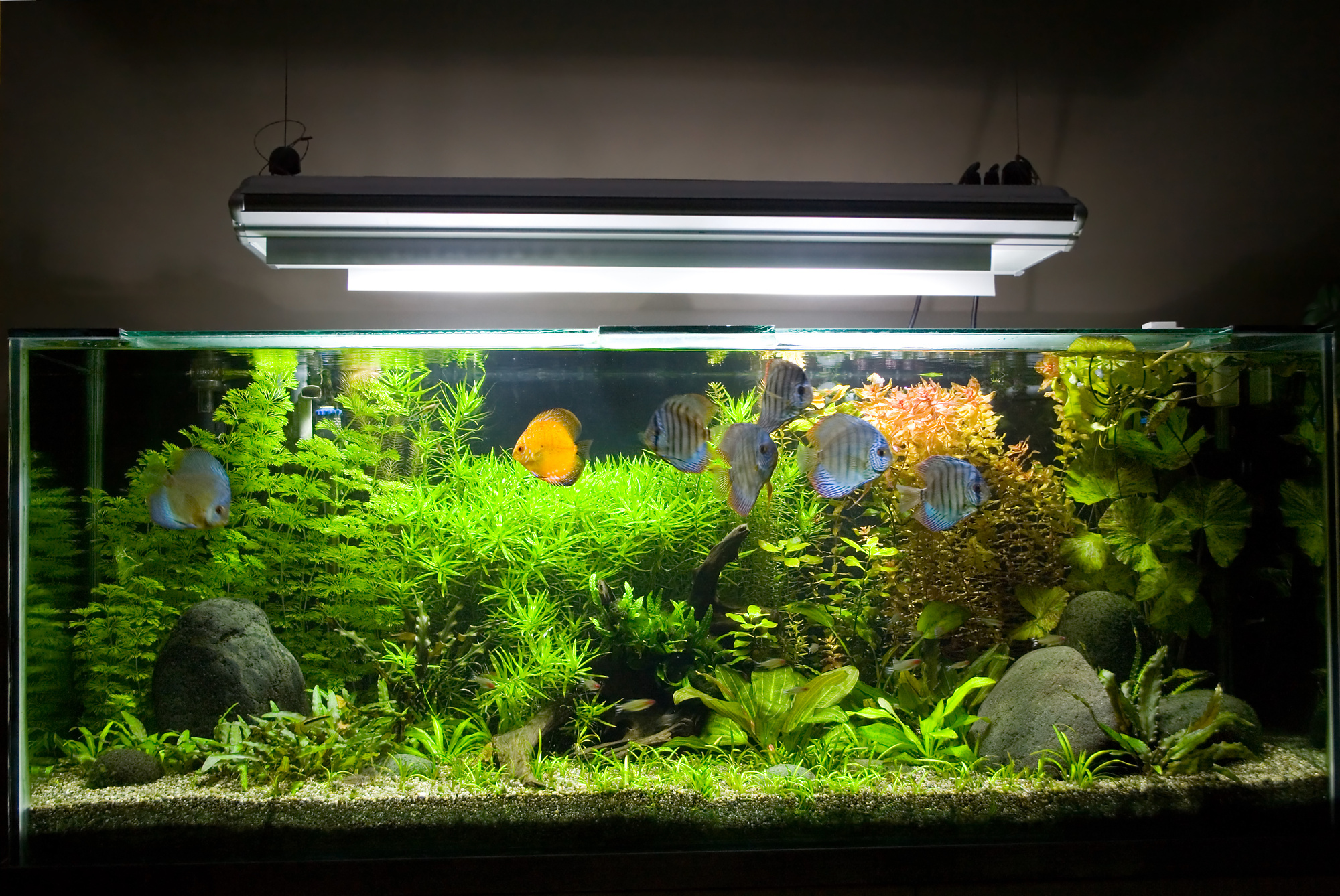 Keeping fish can benefit your health in several ways. For one thing, it can reduce your heart rate. Not only that, but it can lower your stress levels as well.

Given that, it’s not surprising to know that they’re one of the most popular pets in the United States with nearly 12% of households owning at least one.

Thinking of setting up a tank? Want to learn how to build an aquarium?

If so, you’re in luck—because that’s what we’ll be discussing in this post. Keep reading for everything that you need to know about the topic!

How to Build an Aquarium: A Step-by-Step Guide

Building an aquarium isn’t difficult. If anything, you just need to familiarize yourself with the steps involved!

Decide on the kind of fish that you want to keep. Assuming that you’ve never kept fish before, it’s a good idea to go for the freshwater variety as they’re generally easier to care for.

For example, you can get Plates, Tetras, Swordtails, Danios, or Guppies.

Step 2: Select the Size of Your Aquarium

The tank you choose should be suitable for your fish. For one thing, it should be big enough so that they have ample space to swim around.

Try not to get anything smaller than 5 gallons as they’re typically too small for most species.

Step 3: Get Your Accessories

Aside from the tank, you’ll also have to get various accessories. For starters, you’ll need some substrate to put at the bottom of the tank. Both sand and gravel are popular options.

Not only that, but you’ll need a filter and heater as well. Don’t forget to get some maintenance tools as well. For instance, you might want to get a scraper to get rid of aquarium algae.

It’s important to cycle the tank before adding any inhabitants. The goal is to fill the aquarium with beneficial bacteria that will get rid of toxins such as ammonia and nitrites that are in the water.

That way, you won’t have to worry about them harming your fish. Keep in mind, however, that it’s not something that you can do overnight. Generally speaking, it can take several weeks.

Once your fish tank is cycled, you can add your fish. Remember to always use a water conditioner when filling the tank—it’ll make the tap water safe by neutralizing toxic heavy metals.

Not only that, but it’ll remove chlorine and chloramine, both of which are harmful to fish.

Hopefully, that gives you a better idea as to how to build an aquarium. As you can see, it’s pretty straightforward!

Interested in reading more posts like this? Then be sure to check out the rest of our site!