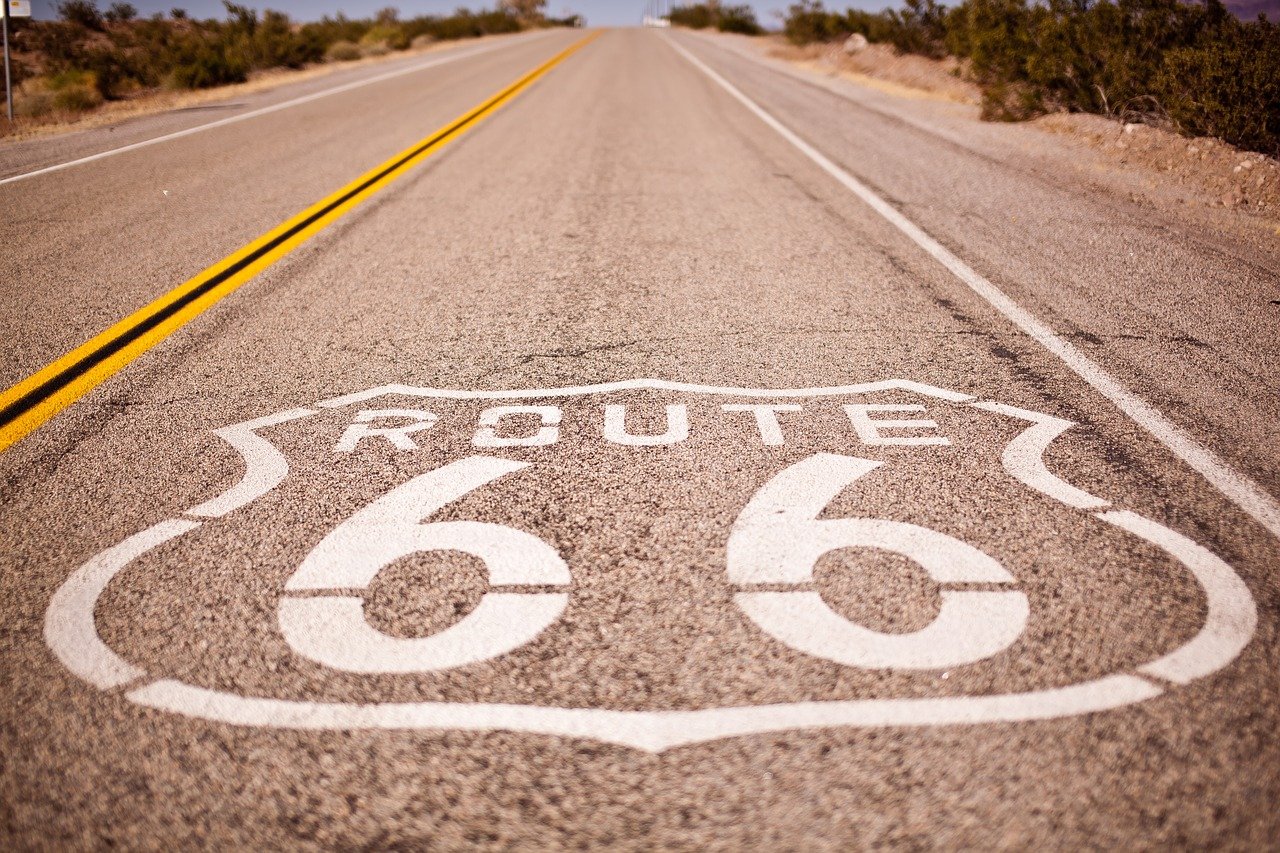 While negligence lacks the malevolent factor of intention, it is no less dangerous and destructive when it comes to criminally liable acts. This was seen in Nevada in the year 2016 when a controlled fire conducted by Nevada’s Division of Forestry spiraled out of control and resulted in immense damage to numerous homes and properties. In addition, several victims sustained injuries resulting from the fires. A class-action lawsuit followed, with the outcome resulting in millions of dollars distributed to victims who were affected by the fire.

According to the reports, the reason for the controlled burn was ecological and environmental conservation. It is common for farmers and others who work in agriculture to burn fields for crop health and soil quality. While the original goal may have been achieved, the forestry department, unfortunately, overshot it. The investigation leading into the fires also found that there was no analysis of the fuels that were used to propel the fire. Notes taken from a burn boss trainee also show that conditions had fallen unfavorably during that time, lighting the match for what would become a multi-million dollar gross negligence lawsuit that would remain in court until 2018.

The litigation took over 2 years to reach its conclusion. This is because there needed to be sufficient data collected to determine an estimated value of the property that was damaged. Additionally, data regarding injuries people sustained during the fire needed to be compiled. An investigation needed to be conducted to determine what went wrong, how it affected the nearby areas and residents, the culpability of the federal agencies involved, and the appropriate response that the leaders needed to take in restitution.

With the bureaucratic elements and political jurisdictions involved, assigning liability to a single person or entity can be difficult. The common thought with most court cases is that there has to be one single person to be held accountable, but this is not always the case. Just as class action lawsuits can be used to represent a large group of people affected by the same actions, there can be multiple defendants represented by one singular entity. This is often the case when major companies are brought to trial.

Like most tort cases, gross negligence cases are brought to court under the charges that a personal injury resulted from the negligence or outright maliciousness of another individual. There has to be proof that an injury occurred that left the offended parties having to pay considerable monetary expenses. The resulting incident can be either from direct influences or negligence. Examples would include;

The fire itself was conducted at the behest of the Nevada federal government, specifically the forestry division that is under its supervision. When a branch, agency, or division of a government acts on orders or routine procedures, the government itself takes responsibility for any and all actions that are being conducted by the involved personnel. This makes them the liable party that has to offer restitution.

As such, the people affected by the fire in Little Valley were owed damages because of grossly negligent actions taken by workers of the state of Nevada. Unfavorable conditions were overlooked and an out of control fire caused injury and damages to victims and their property. On top of that, state governments have a responsibility to taxpayers to protect their best interests. One of those responsibilities is to ensure that the residents’ basic needs of shelter are met. As a result of these factors, it fell upon Nevada leaders to compensate the people for their loss and the injuries that were sustained upon them.