The Advantages Of Becoming A Nurse Health Coach

A Healthy Gut Starts with Probiotics

8 Simple Ways to Introduce the Topic of Divorce to Children 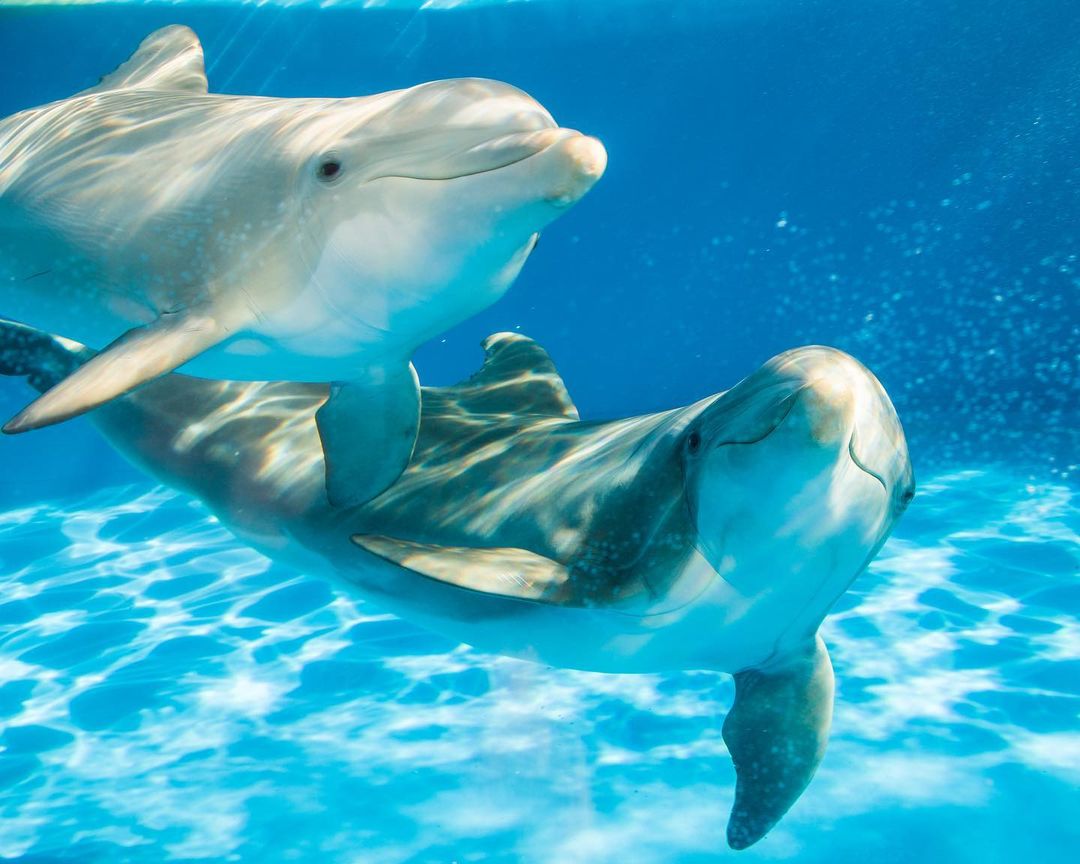 In early October 2021, the coast of Orange County California experienced an environmental crisis when a pipeline breach spilled 126,000 gallons of oil into Pacific waters. The impacts of the oil spill were immediate. Dead birds, fish, and animals washed up on beaches, activating local and Coast Guard response along the California shore. In Huntington Beach, Mayor Kim Carr shared that their focus was immediately directed at “preventing an ecological disaster by mitigating the impacts of the oil on our precious wetlands and wildlife.”

The SeaWorld San Diego rescue teams remained on standby to help as emergency response teams evaluated the unfolding situation.. All SeaWorld locations employ animal rescue specialists that are available 24/7 and that work in cooperation with state, local, and federal agencies. The result is an on-call team of experts ready to rise to the challenge whenever marine and wildlife are at risk. SeaWorld also made available its dedicated facilities for the care of animals caught in oil spills

Animals are typically moved to care facilities once they have been triaged by rescue teams. The volunteer network is also prepared to segment animal care based on facility capabilities and specialties.

SeaWorld San Diego Rescue Supervisor Kim Peterson explained at the onset of the disaster, “Currently, we are preparing to take in any sea turtles or dolphins that might be affected by oil, but potentially, we could take in any marine animal.”

One of the many perils of an oil spill is that the impact is both immediate and long lasting. The Orange County oil spill occurred miles off the coast and created a growing 13-square-mile expanse of damage. The oil continued to spread as clean up specialists work to contain the disaster. Moreover, migration patterns, far-reaching habitats, and ocean currents may likely reveal more injured animals as the weeks go on. SeaWorld will continue to provide support as the full effects of the spill are experienced.

What all of the animals rescued from oil spill disasters over the years have in common is damage from physical trauma. Crude oil destroys the water repellant nature of marine animal fur. These chemicals must be carefully cleaned away by patient, expert hands, often using dishwashing detergents that include surfactants designed to break down oils into smaller particles that can be washed away.

SeaWorld Animal Rescue follows an approach pioneered by partner organization Hubbs-SeaWorld Research Institute. The team starts by conducting complete physical exams on all rescued wildlife before focusing on removing oil. This ensures that any more pressing medical needs are addressed. The animals are given food and evaluated for dehydration.

Once stabilized, teams get to work gently washing away crude oil and chemical build up on feathers, fur, and skin. And just like the commercials, Dawn dish soap is the product of choice.

SeaWorld has a long history of answering the call of state and federal authorities to help injured, sick and trapped animals caught in oil spills.

The Exxon Valdez oil spill in 1989 is one notable example. Over 11 million gallons of oil poured into the waters off of Prince William Sound, Alaska, killing over a quarter million seabirds, hundreds of otters and seals, and nearly two dozen killer whales. SeaWorld animal care helped rescue and rehabilitate 360 Alaskan sea otters that had been exposed to toxins and lost their natural habitats.

In response to a 2015 oil spill at Refugio State Beach, SeaWorld San Diego sent several team members to help with volunteer rescue efforts. The spill affected a myriad of birds as well as California sea lions and dolphins. Rescuers returned with a volume of animals that took days to stabilize and much, much longer to rehabilitate. As with every rescue effort, SeaWorld is focused on helping animals recover their health and independence for a successful return to the wild. Any with injuries too severe to survive on their own are expertly given lifelong care through SeaWorld or other accredited facilities.

SeaWorld San Diego is a member of the Oiled Wildlife Care Network, a collection of over 40 organizations that mobilize in response to rescue and rehabilitation needs. This is testament SeaWorld’s dedication to the well-being of marine wildlife and particular skill set in oiled rescue. Their veterinarians and specialists have seen the worst and know the best approaches for their care.