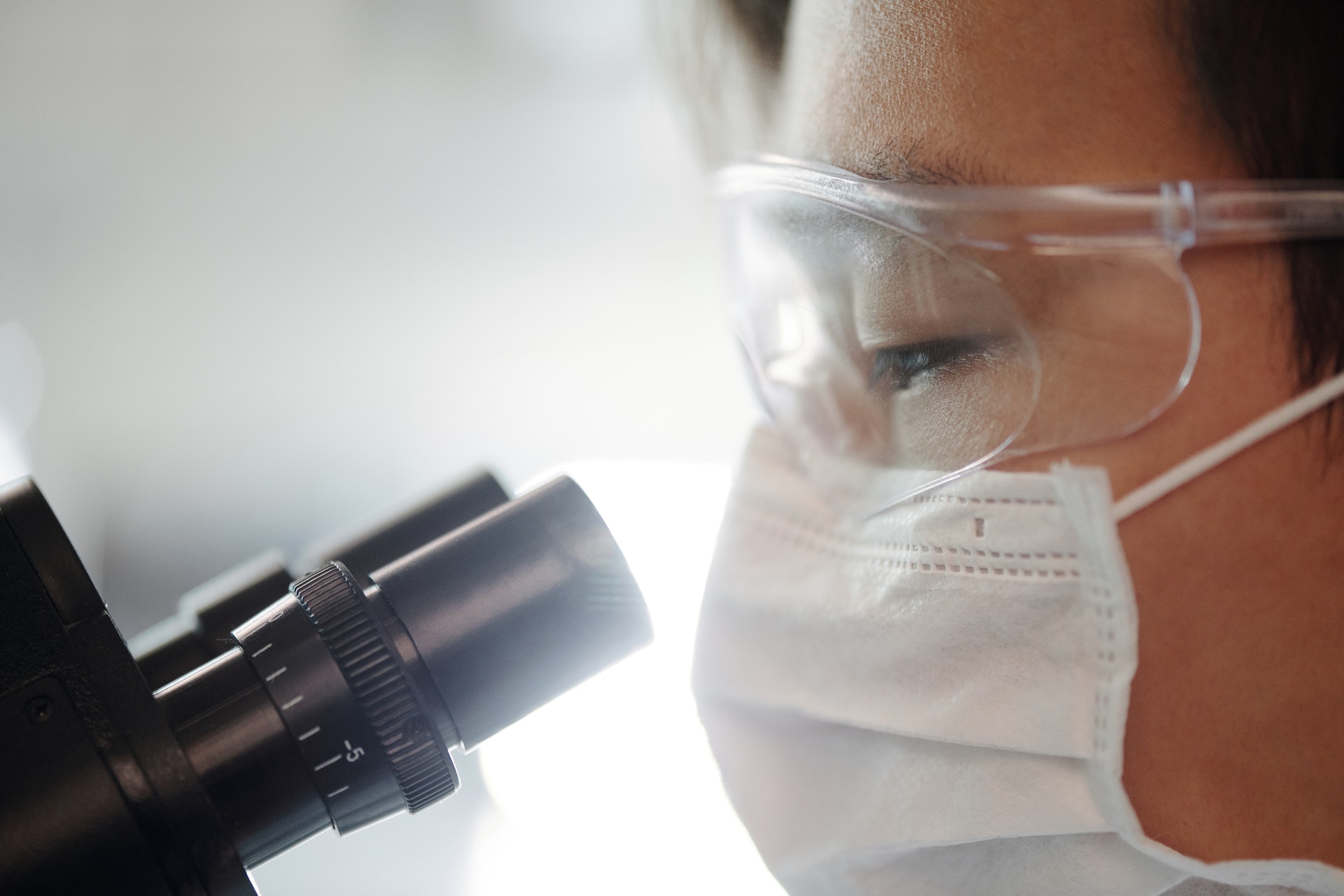 Dot drug testing is a specialized type of drug test that is regulated by the government and used to ensure a drug and alcohol free transport industry. Because of the nature of these workers, they can impact not only their own safety but the safety of others and for this reason they need to be screened. There are specific rules and regulations around when someone will be screened and now often. If you’re interested in learning a little more about DOT drug testing, read on to learn more:

What Industries Require Dot Drug Testing
There are a few industries where it’s critical the workers are performing at their best and not under the influence of anything. These industries include Federal Aviation which extends to include flight crews, attendants, the ground staff and the dispatchers. Commercial drivers, such as drivers who operate vehicles of more than 16 passengers, or hazard material transportation. The US Coast Guard and also the Railroad administration are also under the umbrella of Dot Drug Testing. Health Street provides drug testing services so that you can be sure that your employees are keeping themselves and everyone else safe.

How Often Do Employees Need Dot Drug Tests
Drug tests are a regular part of the industry’s safety screening procedures. Dot drug tests are required in the pre-employment stages, before someone starts their position. There is also random testing that must use a random testing method to ensure that they are truly random. The idea is that each employee will have an equal chance to be tested, and these are performed every three months. There is also drug testing in the following situations: reasonable suspicion, return to employment testing, post accident testing and follow up testing.

What Happens if I Fail my Dot Drug Test?
If you fail your test, then you run the risk of losing your job. Part of the requirement of your employment is that you can perform your tasks safely, and if you’re under the influence of substances, then you cannot be trusted to do your work safely. You will be immediately suspended from any Dot safety-sensitive work. There can be more severe consequences too, such as losing your license or certification, which will have lasting consequences on your career. This will vary by company and contract.

Dot drug testing is designed to keep us all safe and provides a standardized way to test everyone who’s involved in the transport industry.