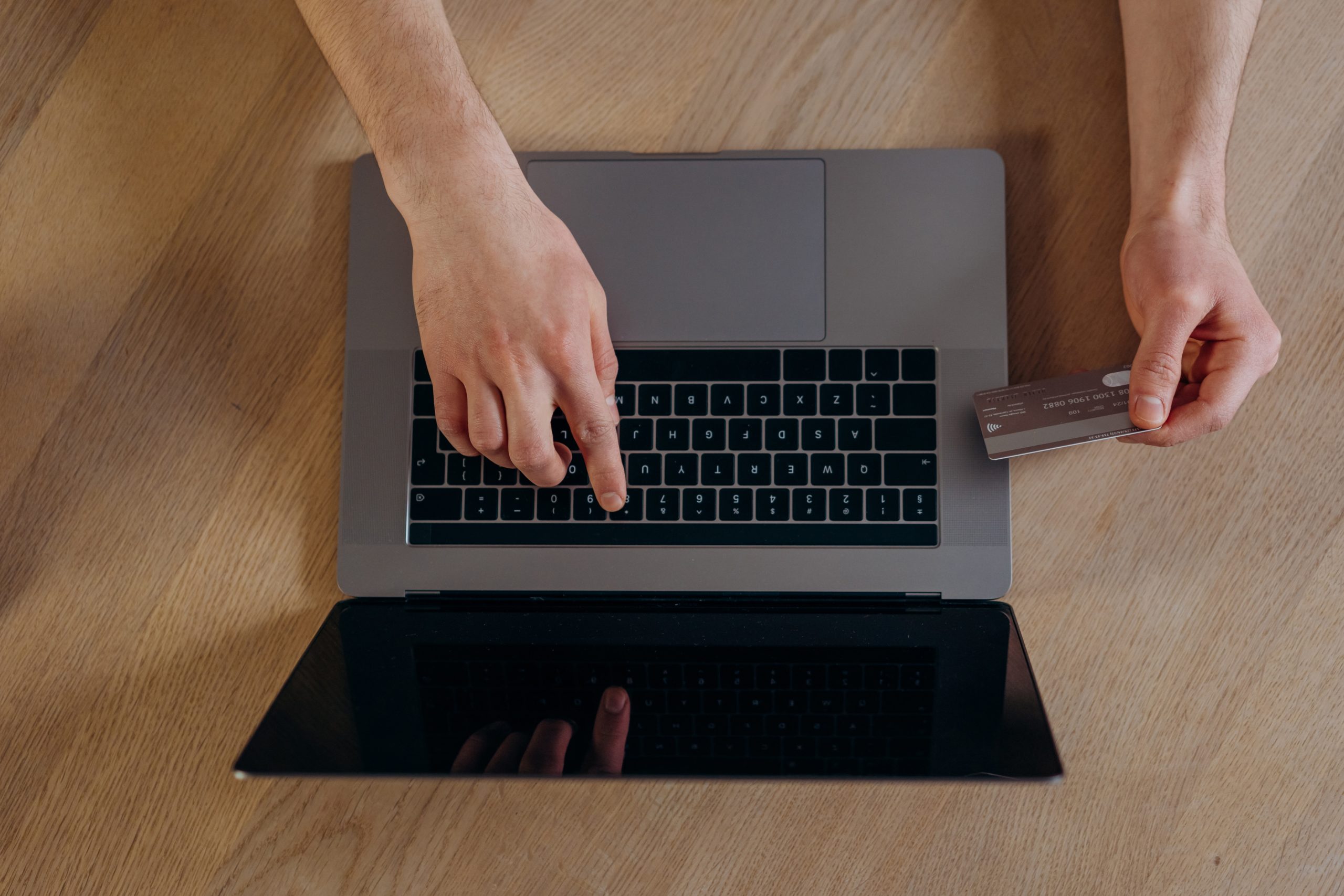 The importance of a good credit score can hardly be overstated in the US economy. After all, the biggest purchases we make in life most often rely on the status of our credit. Purchasing a home or a vehicle can be made much more complicated and much more costly if an individual’s credit score is subpar.

The problem is that millions of Americans (92 million, to be exact) have little-to-no credit history at all. Sixty seven million more have a “thin” credit file, and 25 million are considered credit invisible; and it’s not as though this problem is easily remedied. These individuals are caught in a system that often makes it nearly impossible to build credit unless some credit already exists. Starting from the ground up can seem daunting at best.

There is a solution to this problem that seems pretty straightforward. By including alternative data, such as utility payments, phone payments, rental payments, and transaction history, these individuals can be scored, and scored more accurately than with the traditional credit report.

By including such data, 90% of those who are currently unscorable would become scorable for the first time. Not only that, but almost half of these individuals would fall into the prime or near prime borrower category.