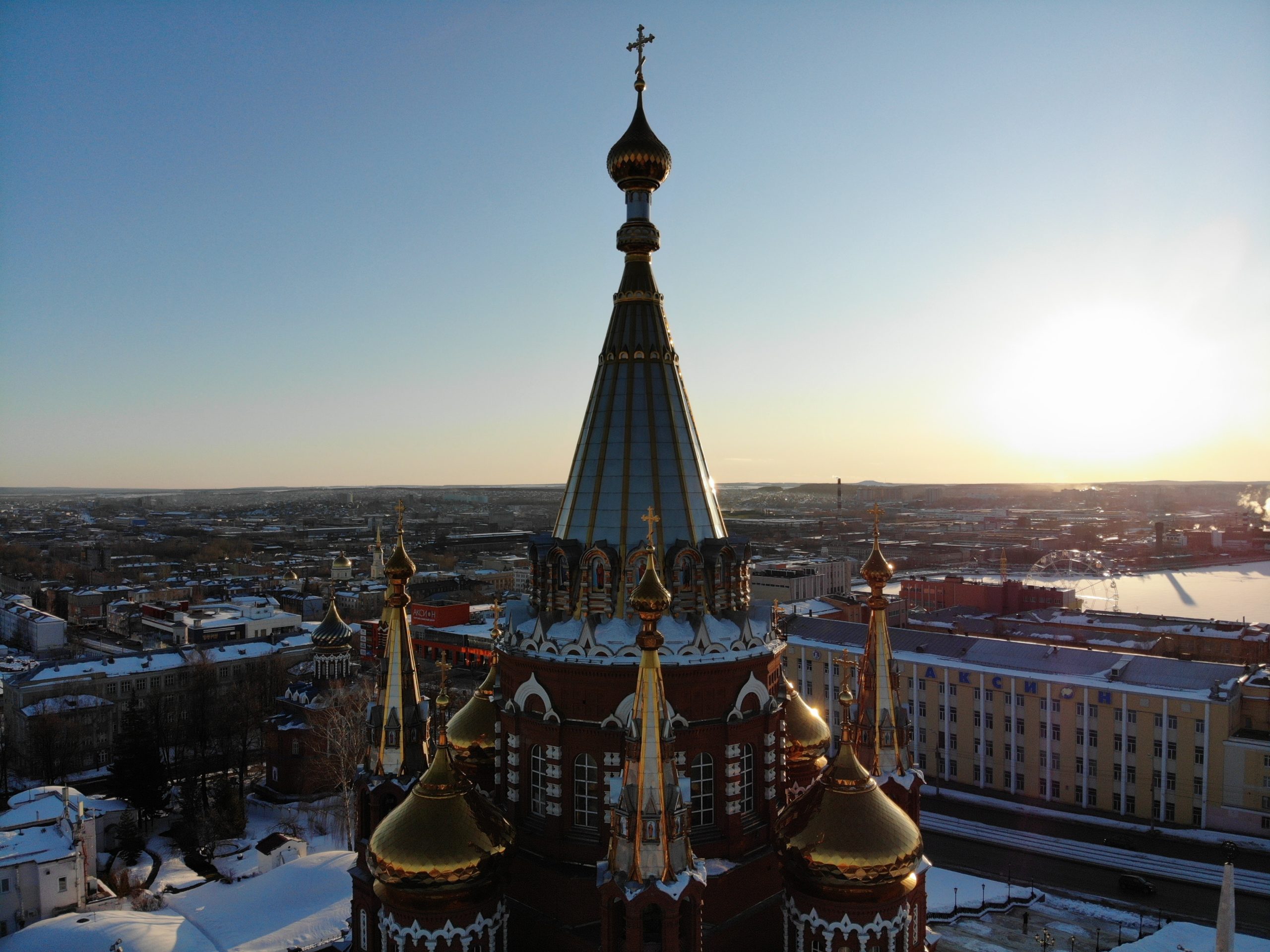 Following Putin’s announcement of the war on Ukraine, the West announced serious sanctions against Russia and their markets. These sanctions have led to, at most, a 30% drop in the value of the Russian ruble, a 10.5% increase in interest rates, and up to a 15% contraction in Russia’s overall economy.

Russia has been excluded from international banking, lost access to half of their foreign reserves, lost their second biggest oil importer in the U.S, and several companies have completely suspended any operations within Russia. These are the efforts taken to produce the effects seen in Russia now. These efforts have notable effects beyond Russia though.

One of the biggest effects comes in the form of oil trade. Russia is the second largest oil producer and the U.S completely banning the import of Russian oil has led to historically high gas prices at an average of $4.42 per gallon on May 12, 2022. Beyond the U.S the global price of crude oil has gone up 2.5%, the highest it’s seen in the last eight years.

Looking at the market more generally the stock market is at historic lows, this April matching the worst seen since the 1970’s. And general market instability and a desire for gold and safer investments has been rising globally. These are the harsh effects of the war in Ukraine and the sanctions taken to incentivize its end.