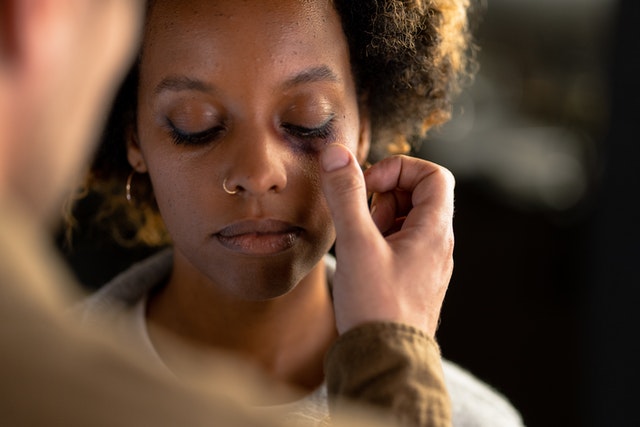 An uncontested divorce is less expensive.

There are many factors that can complicate an uncontested divorce.

While the uncontested divorce process may sound easy and fast, many factors may complicate the process. Whether you have children is crucial to consider, as it will require additional paperwork, such as child support and child custody. Even couples who agree on the central issues may still disagree on specific details, including the amount of child support. Even couples who decide on 50/50 timesharing may not be able to agree on details of trade-offs, which is when a lawyer can be helpful.

It costs less than a judicial separation

It is faster to process

If both spouses agree to a divorce, they can still disagree on critical issues. A contested divorce can involve time spent in court in hearings and even a full trial. The length of time it takes to get a contested divorce depends on the court’s schedule. As a result, it can take many months or even years. Ultimately, deciding which type of divorce to pursue will depend on your state’s court calendar.