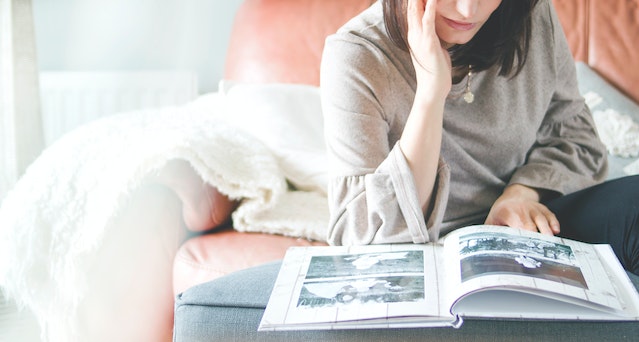 Did you know that in a recent memory study, 76% of adults failed to recall information accurately? Another study suggests that up to 50% of people may not be able to tell false memories from real one. In some instances, very large groups of people may even experience the same false memory or misremember the same information.

These instances are part of a large psychological phenomenon known as the Mandela Effect, and it is more common than you may think. For example, many people remember the ‘Berenstain Bears’ but the popular children’s book and TV series is actually the ‘Berenstain Bears’. Another popular example is the Monopoly Man. Many people remember him having a monocle, but he never did.

There are some people who think these examples of the Mandela Effect are part of a government conspiracy, but there are actual psychological explanations to explain these phenomena.

One explanation of the Mandela Effect could be source memory errors, which is when someone forgets the original source of a memory. This can be brought about by conformity in some cases, when  people go along with a larger group’s beliefs instead of their own so they can fit in. False memories can also occur in some individuals which is a creation of a memory that didn’t happen. You can read more about psychological explanations of the Mandela Effect in the infographic below:

Brought to you by: Online-Psychology-Degrees.org
Recent Posts
Archives