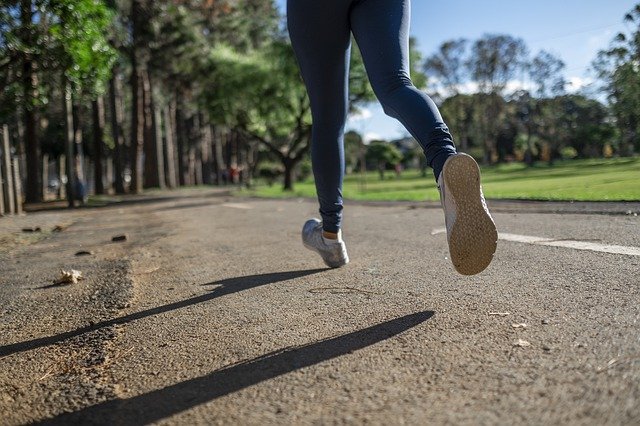 Cashmere is well known as one of the most sought-after and luxurious materials for the manufacture of various garments. Its soft and silky texture is a joy to feel and wear and it offers superior insulation. Today it is used for the manufacture of garments such as scarves and wraps, jackets, and pullovers. More modern uses have grown to include clothing items such as Cashmere joggers and yoga pants.

However, Cashmere is pricey. The high cost of Cashmere garments is a simple function of economics. But in order to understand the desirability and price of Cashmere clothing, it is necessary to first understand its origins and the process by which those desirable and exclusive garments are made.

Cashmere is derived from the name of a region that is bordered by India, Pakistan, Mongolia, China (and Tibet). It is here where one finds the highest peaks of the Himalayas. In these soaring peaks, the winter temperatures can plummet to -40 degrees Celcius. It is here that one finds the roaming herds of Cashmere (or Pashmina) goats. During these periods of extreme weather, the goats grow long, thick coats, and beneath the outer layers of these coats, one finds the incredibly fine, warm Cashmere. When summer and the warmer weather arrive the goats shed their coats, which are then collected. These fine fibers are brushed out and spun into yarn which is then dyed.

The eventual result are those sought-after garments including the well-known Pashmina, scarves, pullovers, jackets, and the more modern Cashmere joggers and yoga pants.

The history of Cashmere dates back to antiquity. The first person to have discovered its wonders was said to have been Shah E Hamdan, a Sufi saint. He visited the peaks and valleys of Persia (as it was then known) and discovered the wonders of Cashmere. He commissioned a pair of Cashmere socks for king Zain ul Abideen who was so taken by the material that he ordered that manufacturing centers for the processing of raw Cashmere be set up.

It was not long before the fame of Cashmere spread to Europe. Napolean was said to have presented Josephine with several Pashminas for her birthday. She was delighted by the appearance and luxurious feel of the material. In fact, it was Josephine who (at least reportedly) stated that the only way to tell genuine, high-quality Cashmere scarves from fakes was to pull the scarves through a ring.

The process of making Cashmere is a laborious one. First, the coats of the goats (in reality several types of goats are today responsible for the production of Cashmere) must be gathered and the long, smooth and straight fibers teased out. Although this process has to a certain extent been automated today it is still time-consuming. Then the yarn must be spun and dyed.

Here is where well-known economic factors that contribute to the high price of Cashmere come into play. First, we have scarcity. Even though there are other types of goats that can be used for the production of Cashmere (it depends on the luxuriousness of the coats rather than geographic area) there is still a small and finite supply of those precious fibers.

The fact that each goat will only produce around 200g of Cashmere wool each season is a limiting factor contributing to scarcity. 200g Is not enough to make a single garment. In fact, the annual output from between 2-3 goats is required to manufacture a single pullover.

So Cashmere is scarce and the processes required to make garments like those Cashmere joggers is time-consuming. These factors influence the price of any garment made from what has been called ‘The Fiber of Kings’.

The very best Cashmere joggers are made using two-ply yarn. Two separate pieces of yarm are wound around each other. This results in a tighter knit – and stronger, warmer, and more luxurious garment.

Purchasers of Cashmere garments need to ensure that the items they buy are produced by a reputable brand (such as Quinn https://quinnshop.com/). Unfortunately, research has indicated that many manufacturers have been overstating the percentage of Cashmere in their products.

If you make the decision to purchase a Cashmere garment you will be investing in an item that can trace its roots back to antiquity. Cashmere has been worn by kings, queens, and emperors and remains a statement of style and exclusivity.