Quality Windows Are More Valuable Than You Think

How a Medical Therapy Dog Can Improve Your Quality of Life 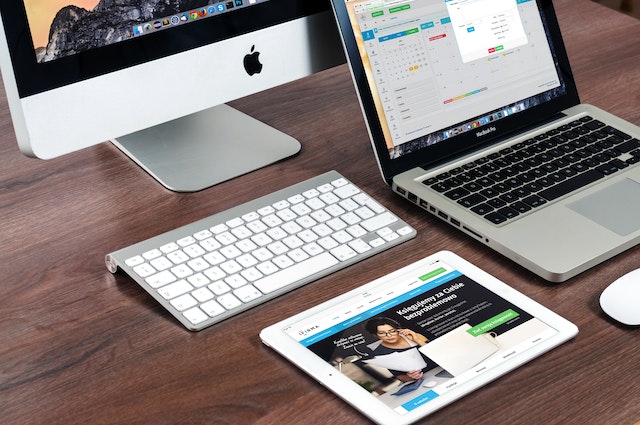 In 1991, the world was forever changed by the availability of the first version of the world wide web. This “read only” version of the internet opened us up to millions of possibilities, both personally and professionally, which we never could have experienced prior to this kind of massive connectivity.

Although this technological advancement was spectacular, it was certainly limited in its usability as users had no way of contributing anything or interacting in a way that allowed for individual manipulation of the technology. However, with Web 2.0 as of 2004, we’ve been able to participate in much more meaningful ways. Web 2.0 has allowed for contributions and input from individuals via centralized platforms such as Facebook, Twitter, and YouTube.

The creation of social media sites, blogs, contributor generated informational sites like Wikipedia, and web applications, all opened the door for individuals to create valuable content and experience the web in a much more interactive kind of way. Web 2.0 has also been invaluable in personal and professional ways, however this is the technology we’ve been using now for nearly two decades, and the need for an upgrade is quite evident.

Some of the issues with our current version of the web are centered around the lack of autonomy, data breaches, lack of privacy, and the monopoly of big tech companies owning the vast majority of all websites.

Web3, which is expected to be available as early as this year, is set to resolve the host of issues that we currently experience from Web 2.

Millions of people are already engaging with Web3 technologies every day.  Things such as DAO tokens, and the use of crypto are already part of Web3 engagement, and naturally, thousands of web developers are already working hard on developing open source projects. Web3 application usage is expanding quickly even before this new version of the web is in common use.

Among the many positives this new version promises to deliver, job creation and job availability are high on the list. Since Web3 promises to break the monopoly of big tech and decentralize usage, doors across countries and borders are becoming obsolete when it comes to employment.

Imagine a world where individuals could work for themselves and search the entire globe for freelance jobs using their experience and expertise. By bringing in decentralization and autonomy, this is exactly what Web3 is designed to deliver.

Not only are borders and governmental authorities no longer a hindrance to employment, but the rapid growth of employment in the digital field is creating millions of job opportunities. For instance, we’re seeing an increased demand for full-stack developers, data scientists, and technologists at well over 100% each.

In a post-COVID world where remote work is more prominent than ever, schedule flexibility is in high demand, and many more individuals are working for themselves rather than corporations; it’s coming to be an absolute necessity for job availability to go global rather than being limited within governmental borders.

Web3 promises to be exactly what we’ve been looking for with the future of work.