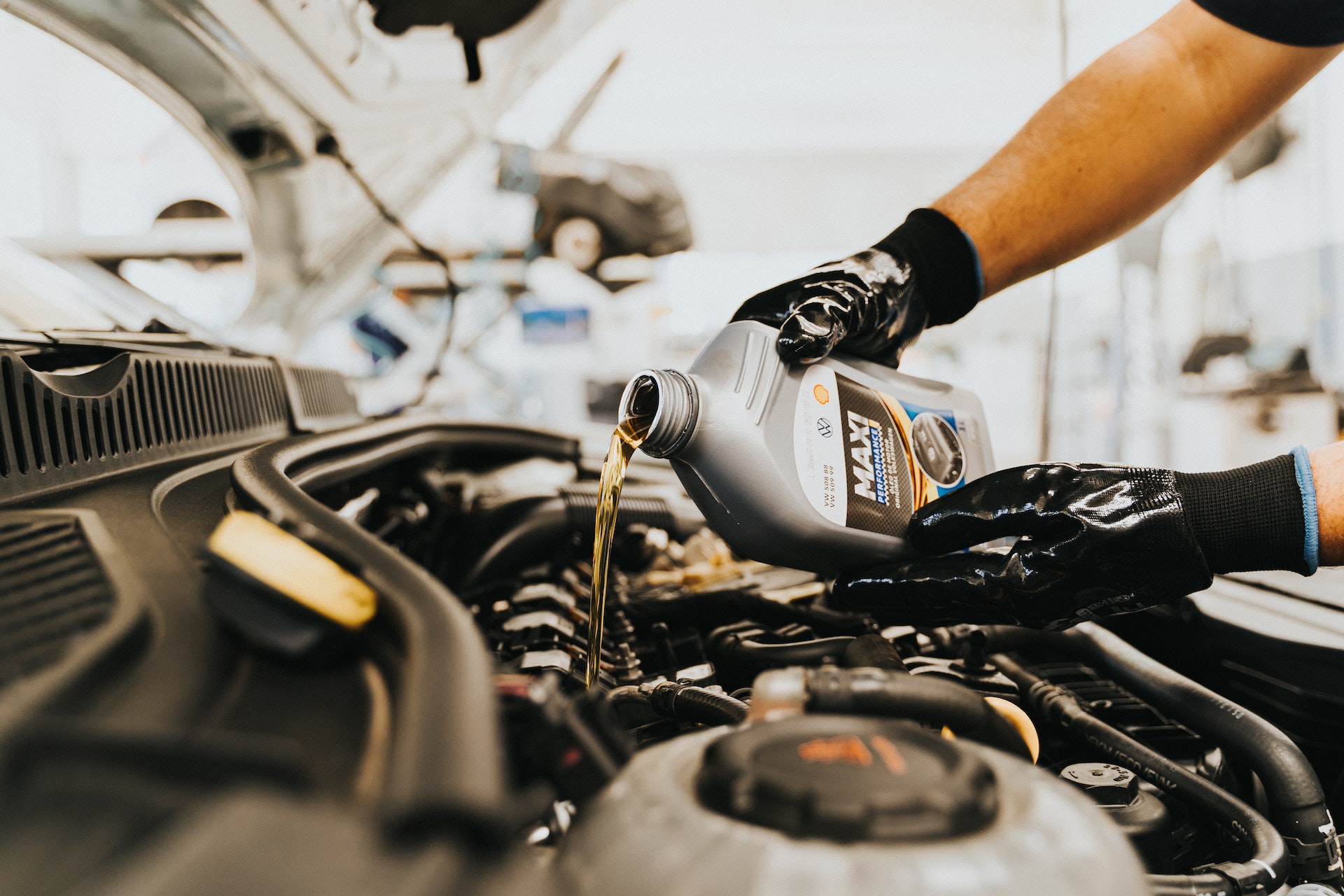 An oil change is topping up the engine oil with fresh, clean oil and a fresh oil filter. Like most lubricating and cooling fluids that assist vehicles in operating, the old, used oil engine needs to be drained from the vehicle. The entire process of car maintenance, even a seamless task such as an oil change, may seem nerve-wracking, especially if you don’t comprehend what it takes to have an ultimately successful oil change. Therefore, getting a profound understanding of the manufacturer’s guidelines regarding the car’s specifics is crucial. Here are mistakes to avoid when changing your car’s oil.

You must understand that vehicles aren’t the same regarding oil changes. Different vehicles may use other types of oil, quantity, or even blend. The common mistake most people commit is using synthetic or conventional oil in the wrong engine. Using the wrong oil in your car can lead to minimized lubrication and reduced engine longevity. Therefore, adding synthetic or conventional oil is recommended if you just bought a new engine. An old engine should continue using the oil it’s used to.

2. Not Checking the Oil Between Changes

You only require less than ten minutes to assess your car’s oil level. Your vehicle may break down prematurely due to irregular oil changes. Such a mistake minimizes the engine’s efficacy and scratches and compromises the structural integrity of crucial vehicle parts. You must check your engine oil level during gas fill-up or at least after 30 days. The principle applies to all cars, whether new or old.

The filter is fitted with a rubber O-ring on top, forming a seal between the filter and the engine. When topping up oil, you must smear some oil around the seal before tightening the new filter. Failure to do the lubrication loosens the filter and causes leaking. It may even get unthreaded and cat out all the oil.

4. Not Changing the Drain Plug Washer

The drain plug is a plug that is removed to permit a fluid to be drained from a tank, such as an engine oil pan. The primary purpose of a washer on an oil drain plug is to ensure the oil doesn’t leak by mashing and conforming to the pan. Vehicles use a metal washer to close the oil drain plug. The washer tends to break once the plug oi tightened. Therefore, it is crucial to replace it to prevent oil from leaking through the broken seal.

Low-level oil can interfere with the hydraulic pressure and lubrication of the parts within the vehicle. Consequently, the engine’s internal components may be subjected to extreme friction and potentially cause harm to itself.

Overfilling your oil is equally not recommended. It makes the engine foam up inside, minimizing the hydraulic pressure. Extremely high engine oil levels can exert additional pressure on the pct system, making the engine seals and gasket leak.

6. Not Keeping Track of Mileage

Avoid repeating the above mistakes since making such mistakes repeatedly will wear off the engine and is dangerous to the vehicle.