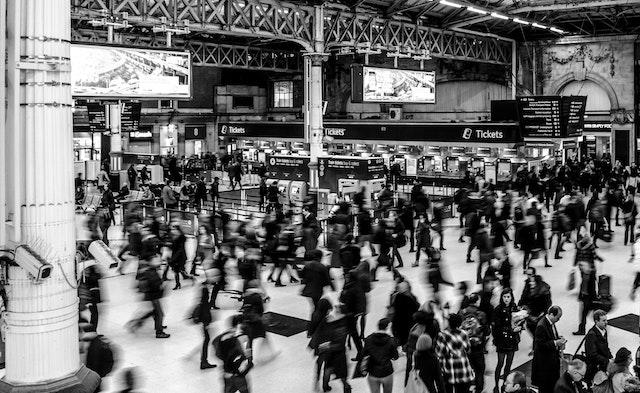 The global population has a large influence on many aspects of society.  Some of its impacts are beneficial, while others are more negative.  For example, a larger population, particularly one on the older side, increases general productivity.  It also results in larger countries, which can better support multinational corporations.

On the other hand, global GDP growth has decreased.  In fact, the current global population will likely only push the global GDP by 9.6%.  Another drawback is that labor shortages may lay in our future as a large working population ages out of the workforce.  Clearly, there are a myriad of implications of this global milestone, and it is important to be aware of these ramifications.

A larger population provides us with countless opportunities, as long as we are also aware of potential pitfalls.  No matter what, a global population of eight billion is significant and reflects advancements in medicine, technology, and standards of living.