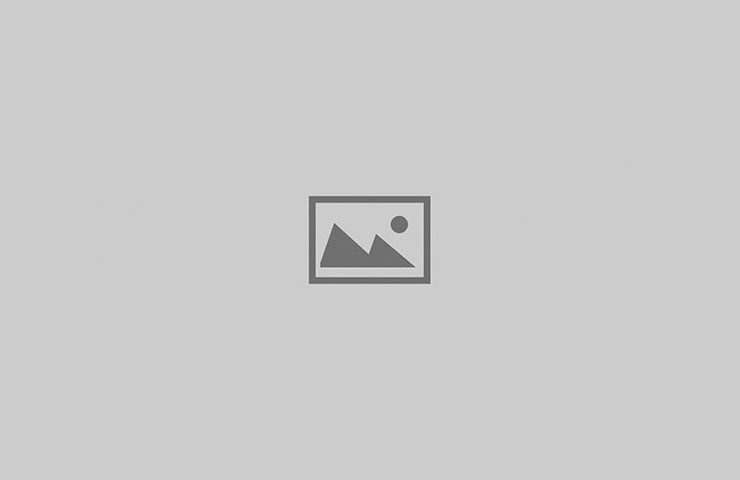 The world of crowdfunding has undergone transformative changes over the past few short years. The industry itself has evolved rapidly and has entirely altered the way entrepreneurs and inventors get their ideas off of the ground in terms of fundraising.

But with all of these developments in crowdfunding, have come a new set of rules and challenges. Namely, because of the high quantity of high-quality crowdfunding projects, it’s crucial to know how to navigate the crowdfunding process and nail your campaign from the get-go.

According to Ron Sandman, there are certain tactics you can deploy, to make sure your crowdfunding campaign is a smashing success. Sandman is the Chairman & Advisor of the crowdfunding agency Ideazon. Here are four things we learned from Sandman, as well as insight to his exclusive crowdfunding knowledge.

Ron, why is crowdfunding so big now?

Competing for fundraising dollars used to be a grueling process, and it was really exclusive. It was nearly impossible for a new inventor or entrepreneur to get their foot in the door to venture capital, and even then, they were facing an uphill battle. Many of the entrepreneurs who were able to succeed in this space ended up losing a great deal of equity, which cost them a lot in the long run.

Crowdfunding opened up the space and made it so that nearly anyone could get into the game and launch their project. It’s also a great way of gathering social proof: if the audience supports your product when it’s just a concept, you know it’s going to be a big hit.

How did you get involved in crowdfunding?

I have more than ten years of experience in building several multi-million-dollar online businesses, and while I was building those businesses, I learned countless marketing and entrepreneurial lessons.

When crowdfunding started to appear on the scene, I knew it was the next big thing, and I could see how much of a game changer it was going to be.

Why are you involved with Ideazon?

It’s painful to watch a crowdfunding campaign fail, especially when you can see that the idea is brilliant. And this happens more than you would think.

Because of the high volume of crowdfunding projects, it’s all too easy to get lost in the shuffle. Plus, if you’re presenting something that’s subpar quality, people are going to notice.

What are four things you want entrepreneurs to know?

Firstly, crowdfunding is simultaneously easy to get involved with but much more challenging to master. There’s a low cost of entry to get involved in the most basic capacity, but that doesn’t mean that it’s a walk in the park after that.

Next, there are certain things you absolutely have to get right, if you want to succeed in crowdfunding. For example, you need to be reaching your target audience, or else the rest of your efforts will fall flat.

Third, having eye-catching video elements is crucial. When people are looking at your crowdfunding campaign, you need to hook their attention, and the best way to do it is with video.

And lastly, the great news is that there are professionals out there to help you master this platform. The team behind Ideazon is unparalleled and brings years of entrepreneurial and crowdfunding to the table. Having that in your corner is well worth it.

How can people learn more about working with your team?

We’re always considering new projects to take on, and nothing makes us happier than partnering with incredible entrepreneurs. We consider all sorts of projects in nearly every space, and also at every phase.

If you’re curious, reach out to us on LinkedIn. Our team is waiting to hear from you, and help you smash your crowdfunding goals.