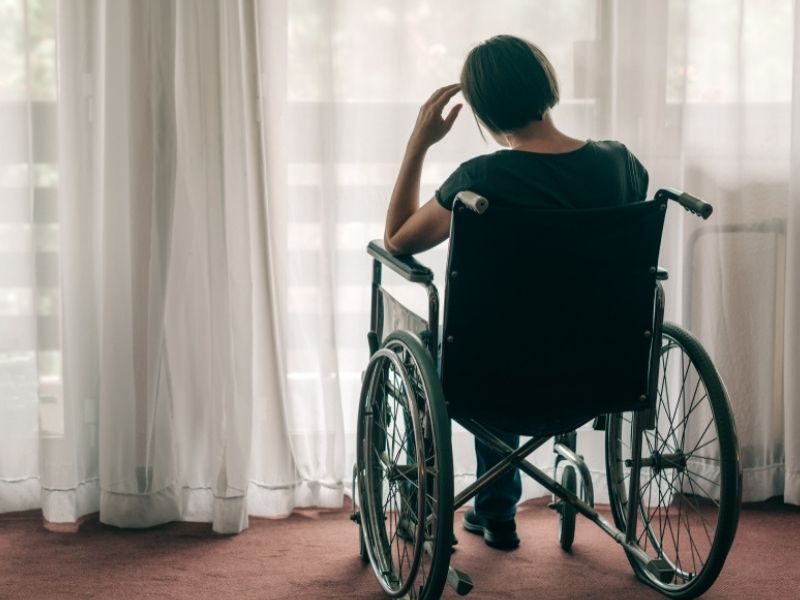 An acquired disability caused by a workplace accident can make for a big adjustment to your life. It will likely impact your ability to be fairly considered for certain jobs, according to LA employment lawyer Omid Nostri, and that’s in addition to the physical impact your disability has upon your ability to operate in your day-to-day life. This, of course, is a major source of grief for those who have become newly disabled, and there are times when that grief can get to a point where it seems inescapable.

Understanding how grief moves in stages, though, can be helpful in coming to terms with it. What follows is a common path that many who become disabled follow (though in no set order) as they learn to deal with their loss of ability, come to grips with their intense feelings, and, over time, start to regain the self-worth that they deserve.

Again, these stages aren’t always linear, but in many cases, the initial loss of an ability is met with denial. You might be in disbelief that whatever caused your disability actually happened.

You might feel, at first, that you still have or should have the ability that you lost. This stage can be dangerous because you may attempt something that you are not capable of and hurt yourself inadvertently.

Even if you don’t hurt yourself physically, though, not being able to accomplish what you wanted can cause you to transition to a second phase of emotional pain — anger.

Feeling incapable can cause some people to lash out with rage. It’s similar to when you lose a close friend or relative, and all you can focus on is how you want retribution for their passing.

That retribution never comes, though, at least not how you might be expecting it. This sends some people into a potentially endless spiral of anger, one which they can’t escape from for the rest of their lives.

For those that manage to contain their, though, they may start bargaining with themselves — placing blame on themselves for not trying hard enough to recover their lost ability or wishing there was something they could do to bring that ability back. This too is impossible, though, and upon realizing it, it’s quite likely that you’ll start to feel deep sadness.

Depression can bring you down, make you despondent, and sometimes choke the will to live. It’s possible to drift back and forth between sadness and bargaining, but ultimately, if you are to cope, you’ll have to arrive at acceptance for what has happened to you. There still may be moments where you grieve, but in this final stage, you understand that reality is what it is, and you can resolve yourself to move on with your life.