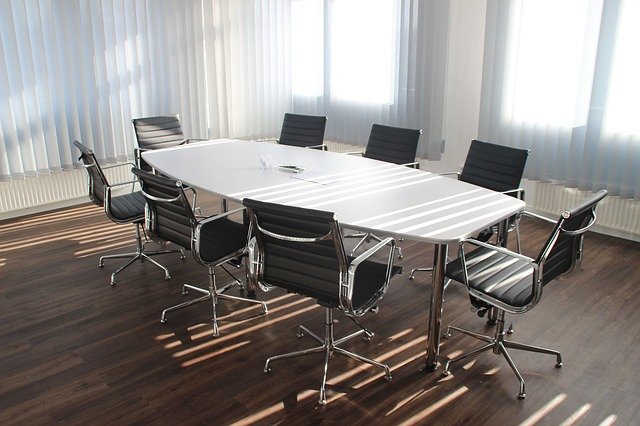 It is a common misconception that law firms are consolidating, as larger firms experience more growth by acquiring business from smaller competing firms. However, consolidation isn’t taking place despite this myth persisting.

Understanding the Myth of Consolidation

There’s a common belief that large international law firms attempt to merge, hire, and acquire laterally in an attempt to avoid falling behind the competition. The fact is that many firms don’t do this because of the risk and inefficiency of taking on such tasks. Instead, leaders in the legal industry are more likely to direct their attention to more lucrative national opportunities that facilitate growth.

Instead of attempting to consolidate, many successful leaders tend to spend more time on naturally developing their firms. A report from The American Lawyer debunking the consolidation myth concluded that consolidation simply isn’t happening, nor will it be likely to happen in the near future.

Unlike what many believe about them, law firms try to grow from bare beginnings and work to get ahead, without consolidating in any way. Even if small firms don’t go international, they still remain in the competition. If anything, many small firms have been flourishing after gaining share via the Great Recession. Coupled with a growing real estate market in 2019, law firms have also been able to hold up in a struggling economy as the COVID-19 pandemic harmed many other businesses in 2020.

Whether it’s an Iowa law firm in a small Midwestern city or a firm located in a hub like downtown Chicago, every small U.S.-based firm is looking to grow without resorting to consolidation. The truth is that consolidation requires too much effort for too little reward, and industry leaders understand this.

The Success of National Law Firms

Amid the pandemic, many businesses struggled to thrive and are likely to experience difficulties as the economy gradually improves. However, many law firms across the U.S. continue to do well on their own or merge with other national firms, particularly following market growth leading up to 2020. As a result of their success, they’re not likely to experience issues going forward, and many have a strong budget going into 2021 and the years ahead.

With so many law firms growing organically through many worthwhile opportunities and diligence, the myth of global consolidation is debunked even further. The U.S. legal industry isn’t going to see international law firms impede on their success, as the nation’s firms remain independent and highly successful on their own.

Over time, the myth of consolidation may fade, but it’s important to keep in mind that consolidation won’t happen in this industry, and the data gathered by The American Lawyer and other sources support this conclusion.