Beat the Heat at Home with Upgrades to Your Windows 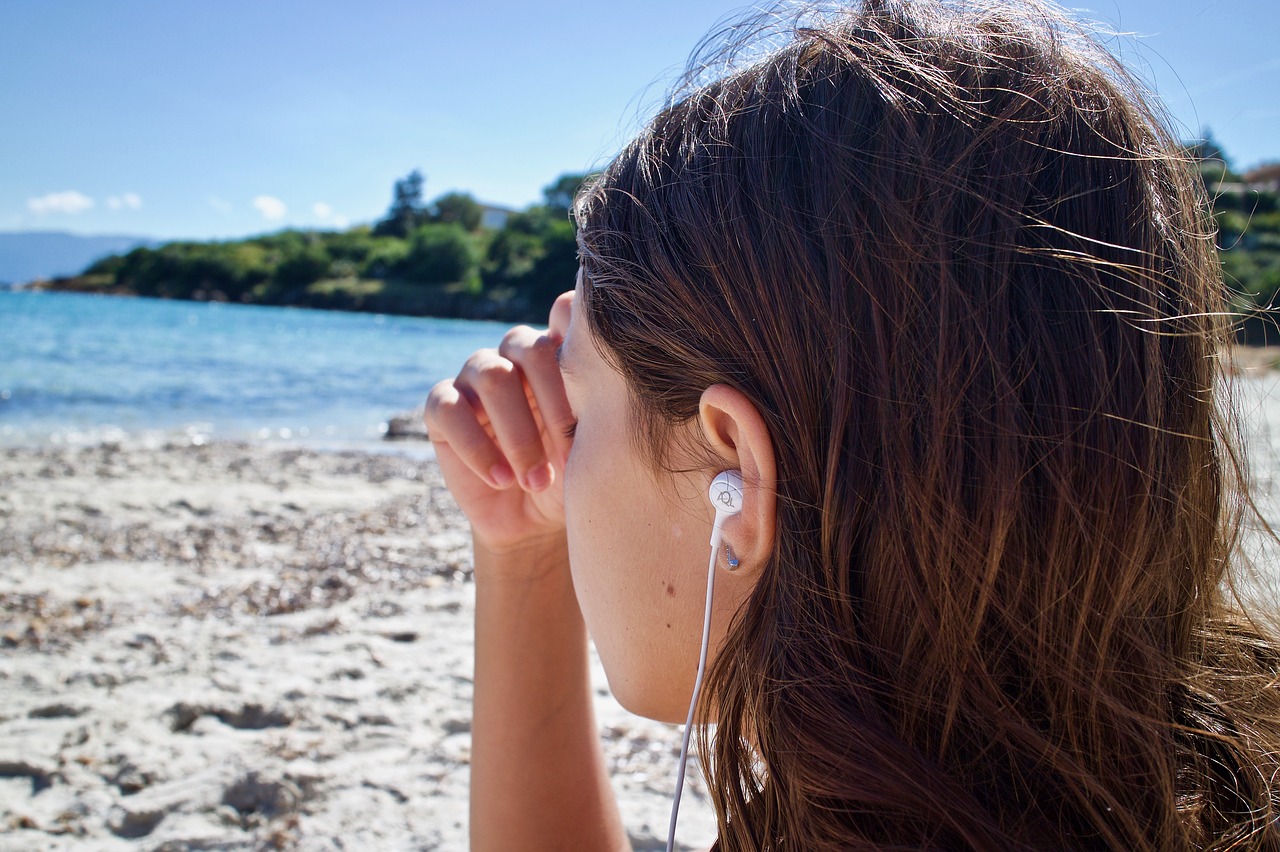 Tinnitus affects approximately 50 million Americans to some degree or another. An individual with tinnitus hears a ringing, buzzing, hissing, or some other unpleasant sound in their ears when there is no external source of the sound. These unwanted and annoying sounds may be infrequent or more continuous.

A number of sound therapy applications and devices are available to help manage and alleviate tinnitus symptoms. Sound therapy falls under one of four general headings: masking, distraction, habituation, and neuromodulation.

Examples of Masking Devices: Mobile applications that play soothing or calming sounds. Individuals use these apps with smart wireless earbuds or hearing aids.

Example of an Habituation Device: A device that emits sounds is placed in the inner ear during sleep. This approach helps to train the user’s brain to ignore the annoying sounds. First-time wearers pick sounds similar to ones they hear in their ears. The device plays back sounds during sleep until the user adjusts to them and can tune them out.

How Does Sound Therapy Work?

Users may place special devices emitting a quiet background noise on their nightstand or tabletop. Others may carry the device with them on the go. For those who deal with relatively constant noises, may wear a sound or utilize a smartphone app. Similarly, devices can be customized by playing sounds at tones and frequencies tailored to individual needs.

The Sounds of Sound Therapy

Users access an online playlist of music and request the removal of the most bothersome sounds. Listening to adjusted music assists in reorganizing the brain’s auditory cortex, the part of the brain that perceives sound.

While there is currently no cure for tinnitus, there is an increasing range of symptom relief options. Sound therapy is most effective when directed by an audiologist with specific training in and experience with tinnitus.