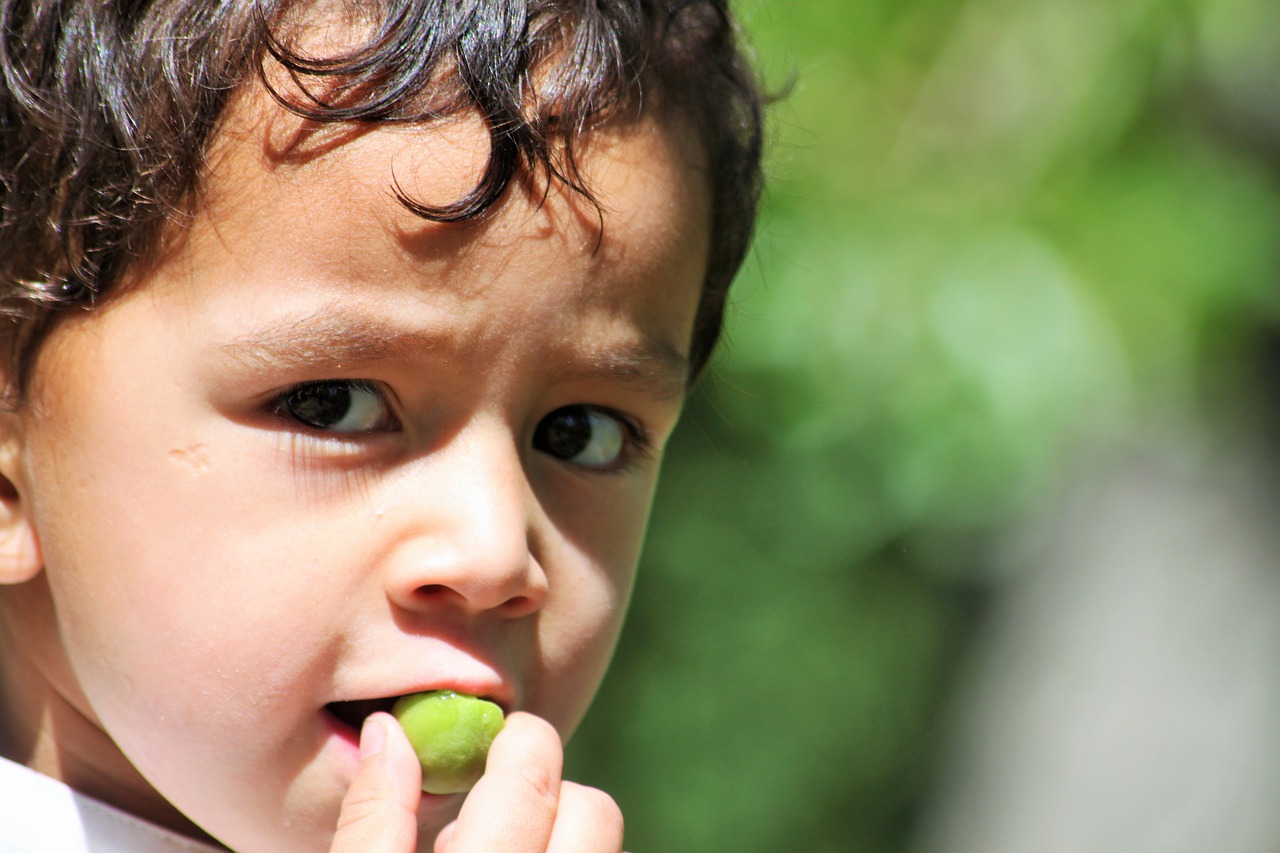 Divorce can be an ugly situation when there are children involved. Doing what is good for the children is important as this might be the only aspect leaving exes connected. There is a chance that your ex is not responsible enough to have custody of the children. All situations are different as a teenager will need far less in terms of rides. A younger child might need a more involved parent while a teenager would love their parents to work more as it gives them added privacy. The truth is that you know what your children need and being able to agree on this is not always possible. The following are signs that your ex should have full custody of the children.

Rampant substance abuse could have been the reason that you filed for divorce in the first place. Substance abuse is progressive so it likely will only get worse if they do not seek help. The right lawyer fighting for child custody in North Carolina can ask a judge to implement some sort of substance abuse measures. Submitting to drug testing in order to be in contact with the kids shouldn’t be an issue if there is no drug abuse. The trouble with this is that substance abuse can be hidden as lying/hiding is just another part of the disease of addiction.

Trying to Befriend Instead of Parent The Children

Trying to befriend a teen instead of parenting them can become a slippery slope. Being the cool parent is one thing but allowing substance use is another. This often happens when a teen moves in with the other parent due to behavioral problems. The parent that has not had full-time custody might be trying to make up for lost time or could have lost a bit in the parenting department.

Abuse of a Physical or Emotional Nature

Abuse should never be tolerated whether it is emotional or physical. Emotional abuse can be far more difficult to notice as physical abuse can leave marks, scratches, and bruises. If you were married for a decent amount of time, you likely have an idea whether your ex is abusive. They might not be abusive at all but rather struggled with infidelity or addiction. Not all marriages end due to abuse as the main cause of problems for many couples is that of finances.

Badmouthing You In Front Of The Kids

There needs to be an agreement that neither parent will speak poorly of the other. This is so incredibly damaging to children of any age as they feel like they are stuck. An ex that constantly harps on the failed relationship can make the situation far worse. Divorce is already tough without a parent telling their kids that their other parent is a bad person.

Be honest with yourself as your feeling towards your ex don’t necessarily mean that they are a bad parent. Sit down to truly think about this as children need both of the parents if they are fit.