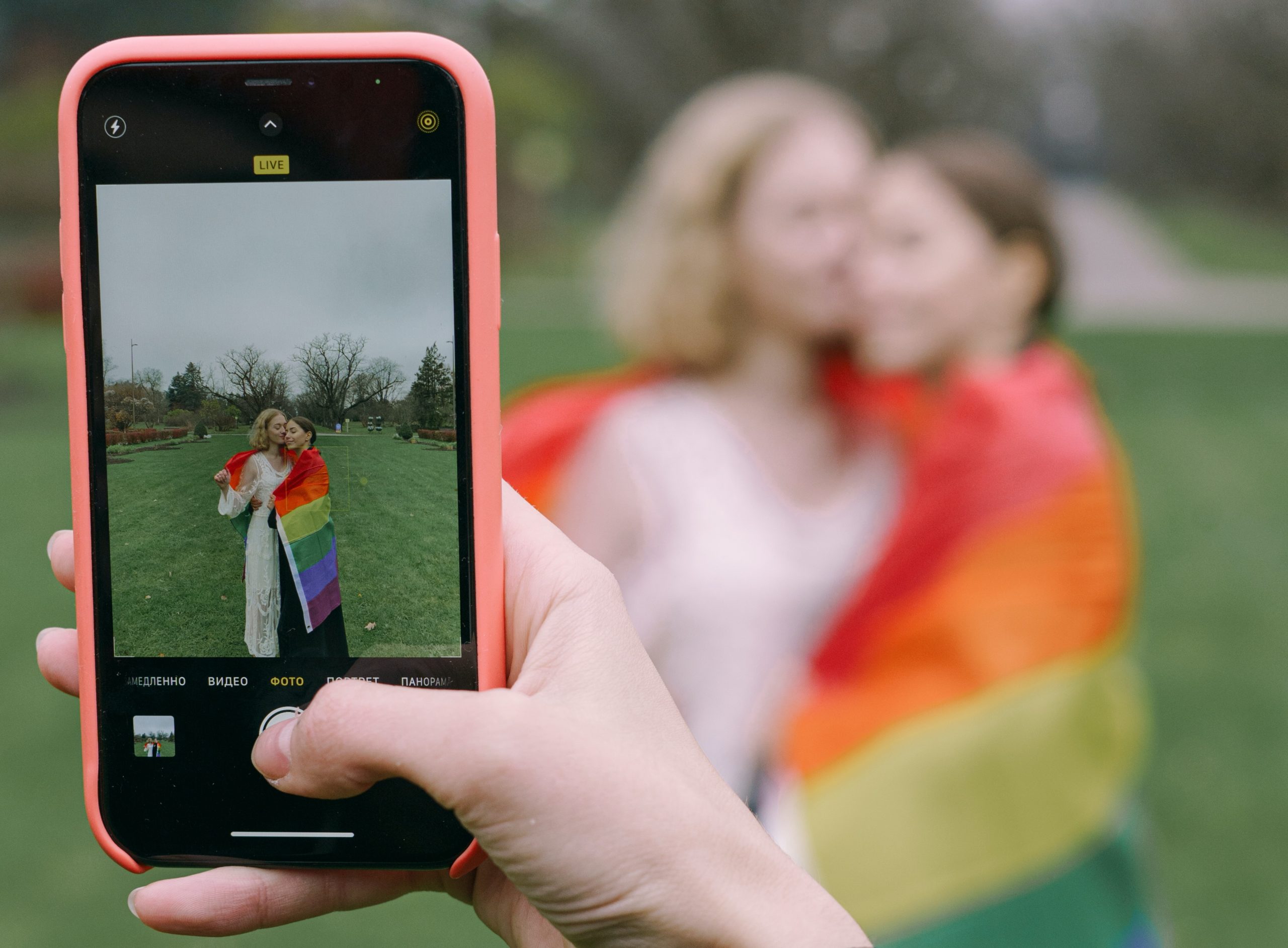 Born between 1995 and 2010, Generation Z wields a growing power over the nation’s economy. Already, Gen Z accounts for 40% of US consumers. They have $143 billion in annual spending power while influencing $127 billion more of their family’s spending. Beyond their economic might, Gen Z is both the “diversity generation,” with their higher numbers of nonwhite and/or LGBTQ+ persons, and the most educated generation in America

Gen Z’s size and spending power makes brands want to market to them. Their other unique characteristics tell brands how to do it. Gen Z consumers aren’t loyal to brand names. They care more about a company’s perceived values. 65% do research on a product’s origins before they purchase it; if a brand isn’t sourcing sustainably and ethically, they won’t buy it. Similarly, Gen Z seeks to avoid brands involved in scandals or known for discriminatory behavior.  Emphasize the good your brand is doing for people and the planet to reach this market.

Once your messaging is ready, put it in places most likely to reach the intended audience. That is, on social media. 49% of Gen Z gets most of their news from social media apps like TikTok, Instagram, and YouTube.