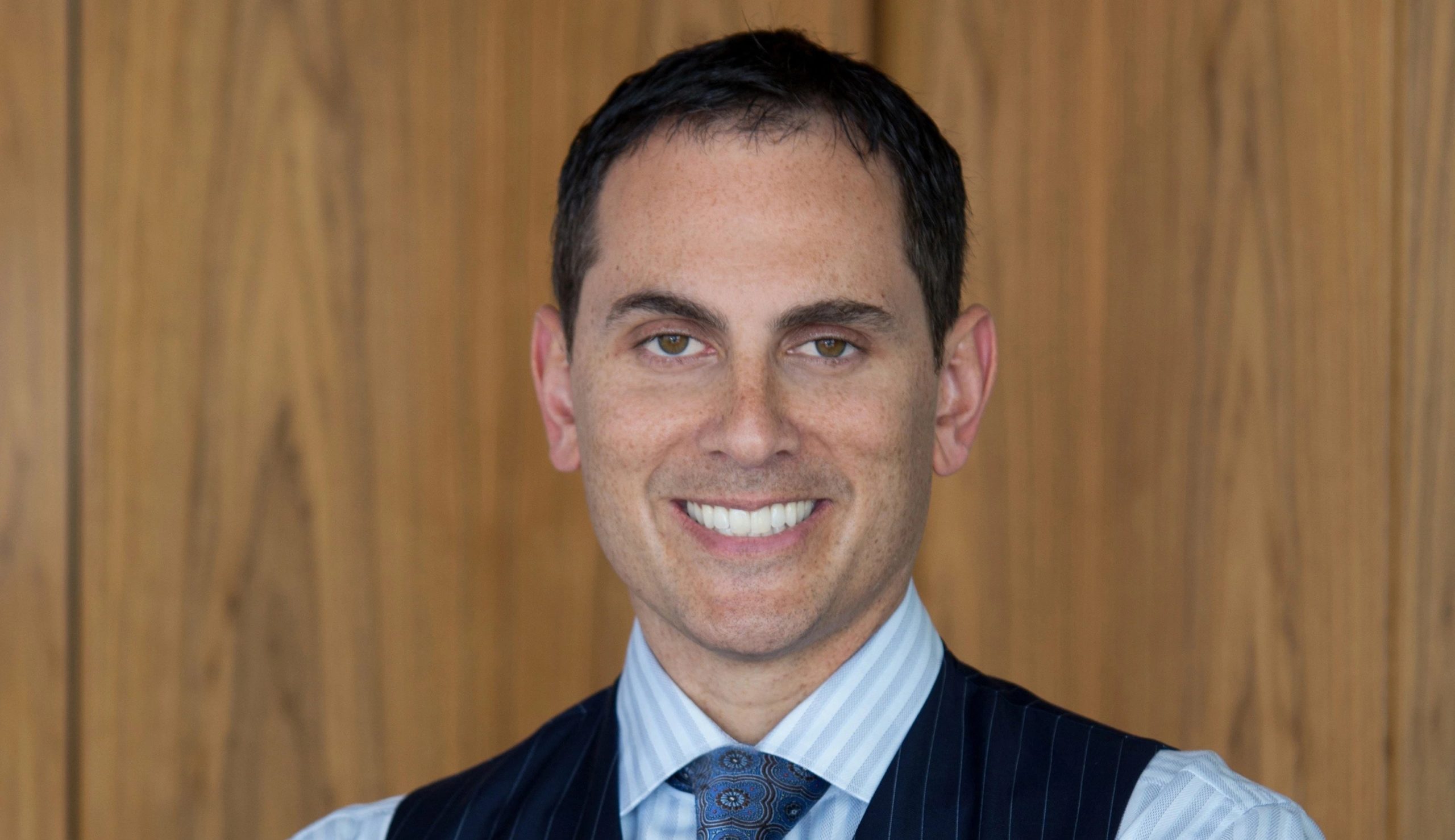 Brian Sheth rose from humble beginnings to become a billionaire, primarily through equity investments. He became a billionaire before he was 40 and was listed on the 2015 “40 under 40” list of both Fortune and Forbes. Sheth was also listed on the Forbes 2018 World Billionaires list with an estimated net worth of $2 billion.

He is currently focusing on his philanthropic efforts, where he continues to apply his investment acumen. Sheth and his wife, Adria, established the Sheth Sangreal Foundation in 2012 to support education and wildlife conservation. Sheth also chairs Re:wild (formerly known as “Global Wildlife Conservation”), an international organization that protects wildlife and ecosystems in over 50 countries around the world. The following list includes 10 things to know about Sheth’s conservation efforts.

Re:wild’s mission is to “Conserve the diversity of life on Earth, where all of life has value and can flourish- plant, animal, and human,” according to Sheth. He adds that Re:wild restores, retains and revitalizes the Earth by safeguarding wildlands, supporting guardians and protecting wildlife. Re:wild has protected more than 350,000 acres of habitat in key biodiversity areas since it was incorporated in 2008. These areas are home to over 17,000 species, including 150 threatened species.

The Sheth Sangreal Foundation increased its gift to Re:wild from $10 million to $15 million in 2017. This donation was part of a challenge in which the Foundation matched all other donations to Re:wild dollar-for-dollar, doubling the contributions to that organization. The grant allowed Re:wild to add world-renowned conservation biologist Russ Mittermeier to its leadership team, which will accelerate its conservation initiatives for critical habitats around the world.

Brian Sheth, billionaire Laurence Powell Jobs and actor Leonardo DiCaprio created a nonprofit environmental charity called Earth Alliance in 2019. Its mission is to fight climate change and biodiversity loss by pooling the resources of Re:wild, the Emerson Collective founded by Powell Jobs and the Leonardo DiCaprio Foundation. Earth Alliance will work to protect ecosystems, wildlife and the global climate by securing the rights of indigenous life and supporting renewable energy. In particular, it will fund campaigns, provide grants and work with grassroots organizations in regions most threatened by climate change and biodiversity loss.

Re:wild’s board of directors covers almost all of the organization’s administrative costs, including staff salaries. In addition, all of the proceeds from Re:wild’s grants go toward scientific projects. This approach to funding creates a culture focused on science rather than development.

Re:wild’s land preservation projects have the approval of the local government and inhabitants. It also works with rangers when fulfilling its mission of creating protected areas. These rangers receive extensive training from Re:wild’s own staff and affiliates, who have participated in many similar projects.

Larger organizations often take a neocolonial view of land conservation by creating their own in-country offices. In contrast, Re:wild only works with local partners such as Fundaeco in Guatemala and ProAves in Colombia. This approach allows Re:wild to focus on areas where it has specific expertise.

The Amazon, North American and Russian tundra, and parts of Southeast Asia are the lungs of the planet. The fiscal and legislative activity against global warming often focuses on managing the emissions of greenhouse gases, often resulting in sharp criticism of energy and oil companies. However, this is only half of the equation in global warming, which must also include ways of removing existing greenhouse gases from the atmosphere. Even if everyone starts eating plants and driving electric cars, we will still need to filter out the emissions that are already in the air.

Trees naturally perform this function, which is why the focus on minimizing climate change should be on forest preservation. Thousands of acres of forest are being eradicated each day, which is scraping the planet’s lungs away while arguing over emissions. Many scientists feel this problem could be solved less expensively by preserving habitat rather than reducing emissions through carbon trade programs.

Sheth is particularly excited about a project to increase the population of Tasmanian Devils in Tasmania, largely because his children can appreciate and understand it. This project involves a partnership with Devil Ark, an organization in Australia that’s repopulating Tasmania with healthy Tasmanian Devils. The indigenous population has been plummeting due to a highly communicable form of cancer.

A male Sehunecas water frog named Romeo was captured in the wild in 2009 and is the only known member of that species. No additional specimens were found until 2019, when a partnership between Re:wild and the Museo de Historia Natural Alcide d’Orbigny in Bolivia resulted in an expedition to rediscover the species in the wild. The expedition captured three males and two females, which conservationists hope will form the basis of a successful breeding program to save the species from extinction.

Wallace’s giant bee is the largest known species of bee, with a wingspan of 2.5 inches. It’s one of Re:wild’s 25 most wanted lost species and was believed to be extinct until researchers discovered several specimens in 1981. No additional sightings of this species were confirmed until 2018, when two specimens were sold on eBay. Re:wild supported an expedition in 2019 that discovered and filmed a live female for the first time.