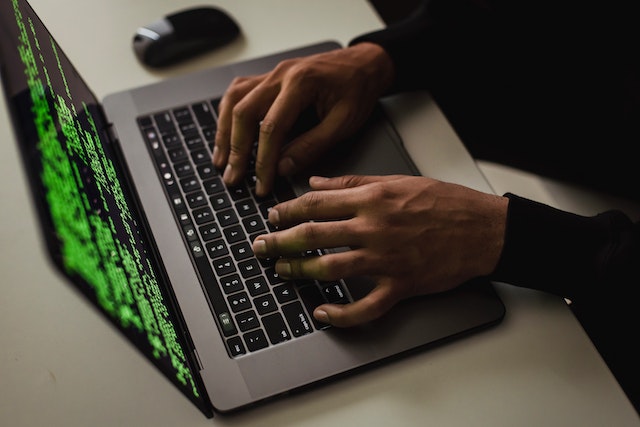 In February 2022, just hours before Russian troops invaded its eastern neighbor, Ukraine was hit by a new malware designed to erase data. This was not the first instance of a cyber attack on the second largest country in Europe, but rather, just another to a long line of attacks.

Ukraine has a history of being the target of these online attacks. In 2015, suspected Russian hackers knocked out electricity for 230,000 customers in western Ukraine. In 2016, a similar attack targeted Ukraine government agencies and financial establishments. Additionally, in 2017 “NotPetya” attack on the country wiped computers belonging to the financial, business as well as power grid sectors.

In the first month of 2022, hackers disabled more than 70 government websites in Ukraine. Microsoft found malware in Ukrainian government systems that could only be accessed remotely. One month later, the FBI urged US companies to alert them to “any increased (cyber)activity against Ukraine or US critical infrastructure”. In this year, the US and the EU have provided support to bolster cyber defenses in Ukraine. However, cyber attacks are unlikely to stay within its borders.
Learn more about cyber attacks and their future in the world’s online battlefield in the infographic below.