How You Can Get Far Healthier Over The Next 90 Days

Product Review: Our Experience Going Down The GoLookUp Rabbit Hole 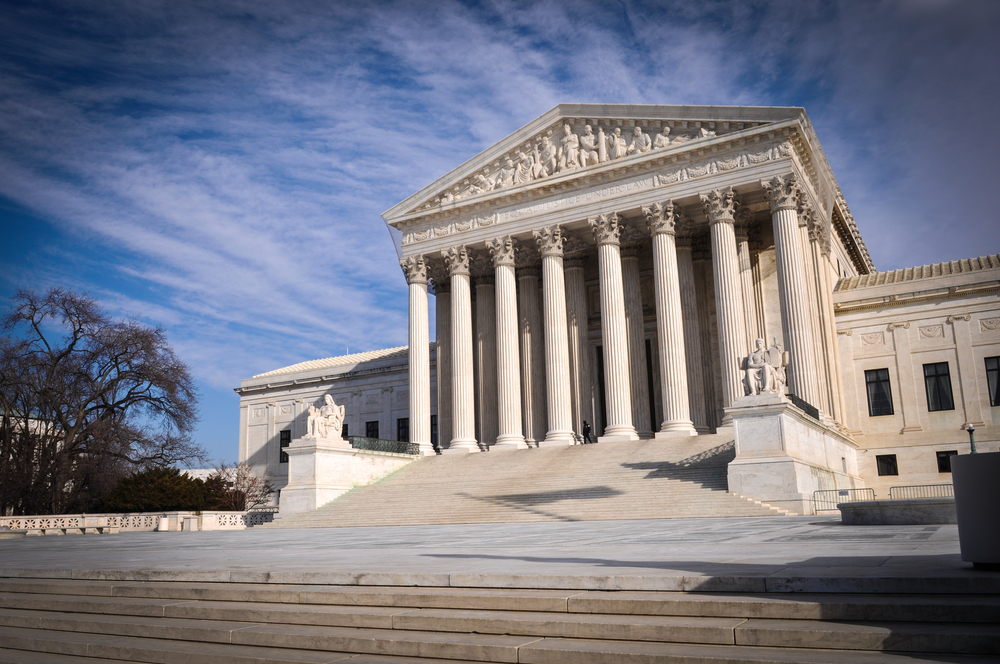 The Federal Government is divided into three different parts to keep a balance of power. The Executive Branch and the Legislative Branch are the two parts that work together to pass bills and establish the law. But the Judicial Branch is made up of the Supreme Court, which is the side that interprets the law and decides what is Constitutional about the laws passed by the other two branches of government.

This court is the highest in the nation. They are the ones that handle cases that become constitutional issues. When the court issues a ruling, there is no other place a person can go to contest what has been passed down. They have the final say as to what is right and wrong based on the Constitution.

The Supreme Court hears several cases throughout the year. They look at the issues that are coming up and decide which ones need to be heard. They can either accept or reject cases based on what has already been fought out in the lower courts. They will listen to cases such as that deal with individual rights and what constitutes private property.

The idea of a “checks and balance” form of government is a unique concept. And the Supreme Court is undoubtedly a western idea. There are not many other courts in the world that function the way the Supreme Court does. Its influence on Constitutional freedoms is unique.

Can People Come and Visit?

All people can come and visit the Supreme Court. When people come to the complex, they are amazed at the size of the building. Some are even overwhelmed by the historical context that is inherent to the place.

The history of the court building is fascinating to many people. It was not until 1935 that the Supreme Court was able to receive its building. The court used to meet at various locations before it could call the new building home.

What The Court Does During the Week

When the Supreme Court meets, they have to keep to a relatively rigid structure. Each party of a case is limited to timed arguments of an hour each. During these arguments, the Justices may ask questions and probe the matter for their understanding. The court meets on certain days of the week, and they take planned breaks throughout the year.

Visitors are allowed to attend the oral arguments. However, people are encouraged to come early as seating is based on a first-come basis. Visitors can stay for the entire time, or they can stand in a timed line and watch only minute-long parts of the process.

The Supreme Court will hear oral arguments through the month of May. After that time, the court will start releasing its opinions and judgments. All opinions that are passed down by the court become public record and can be seen within 30 minutes from the time it is stated from the bench.

The Supreme Court has a lot of things to do. They are the final authority on matters that come up within the United States. Only the elite are chosen and verified to sit on the bench and pass down rulings that are supposed to keep people connected to the United States’ Constitution.