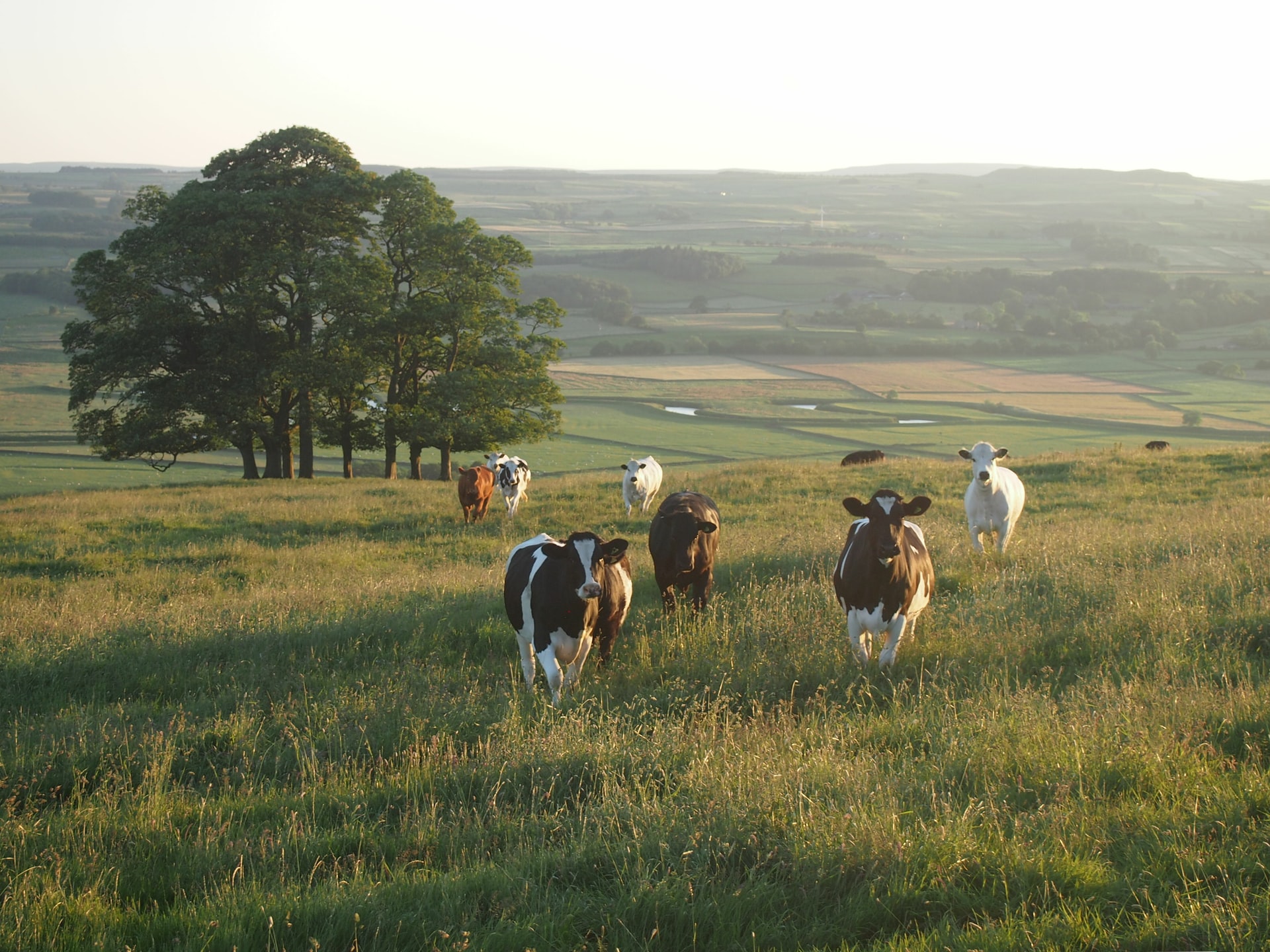 Ten years ago— or perhaps even just five years ago — members of the beef industry probably weren’t ready for all the goals the Global Roundtable for Sustainable Beef wanted them to achieve.

The global roundtable, or GRSB for short, brings together retailers, researchers, processors, regulators, farmers and policymakers with a goal of setting and communicating sustainability goals related to climate change, land use, and animal health and welfare.

There are more than 500 members from 24 countries. GRSB has actually been in existence since 2012, but only recently has been able to gain larger momentum on some of its efforts.

Nicole Johnson-Hoffman, a past president of GRSB, recently speculated that she didn’t think the members — or maybe the entire organization — were really ready to look long-term and focus on sustainability.

Following the recent Global Conference on Sustainable Beef that the GRSB organized, she was happy to conclude that members seemed more unified than in past years and more focused on looking ahead to ensure a solid and dependable beef supply chain. This can only come with a strong commitment to the environment and sustainable land use.

She praised the GRSB members for trying to find common ground and hold some of the important discussions that have been somewhat challenging in the past. Members are better able to engage those who hold different views, whether they’re peers or political opponents, such as those who aren’t fans of meat or have different ideas regarding land use.

In fact, she has even encouraged critics of the beef industry to join the organization to see what it’s about and get involved, rather than spending their energy on the outside and remaining frustrated or spreading untrue information.

“In the 25 years I’ve spent working in agriculture, I have never found another organization able to move forward into constructive, informed and compassionate engagement between agriculture and its stakeholders, until the GRSB was formed,” Johnson-Hoffman said. “We’ve accepted our role as the people who know best what our impacts really look like and what our impacts really are.”

Along with her leadership role in GRSB, she is also the chief sustainability officer and senior vice president for OSI Group, a global food provider with more than 20,000 employees.

Achieving common ground, Johnson-Hoffman said, really must start with eliminating assumptions. These can be at the local level, when different farmers have different views on the methods their neighbor is using, or such assumptions could be at the global level, where some countries or regions think their standards, practices and regulations are somehow better than others are.

Overall, she hopes that the continuing efforts of the GRSB will be able to bring people together better with shared goals and strategies.

OSI has been around in some form for more than a century, including supplying hamburger meat for McDonald’s restaurants since the 1950s.

For the last decade, OSI has been looking for better and more sustainable ways of doing business. For instance, in the Great Plains area of the U.S., OSI is focusing on educating farmers and ranchers on better ways to conserve soil and water in cattle grazing areas, which can have an effect on the quality of beef produced.

OSI also has worked with fast-food restaurants as well as suppliers to these restaurants to encourage them and educate them to start thinking in different ways.

The organization also not only focuses on improving sustainability practices at an internal level, but it also invites its vendors and partners to have this same commitment.

Since 2000, OSI has set a variety of short-term and longer-term sustainability goals for itself. The current ‘batch’ of goals has been set to be achieved by 2025. At that time, the company will look at how much progress has been made for each goal and what steps still need to be taken to get to completion.

More goals will likely be introduced for another five years or longer.

Starting in 2016, OSI Group has published a Global Sustainability Report, which gives information about the various protocols, practices and processes that are in place at its facilities around the world. This report discusses how much emphasis is placed on areas such as sustainable supply chains, social responsibility and general environmental stewardship.

The report is updated and published every two years, which reflects transparency as well as communication with the public and partners.